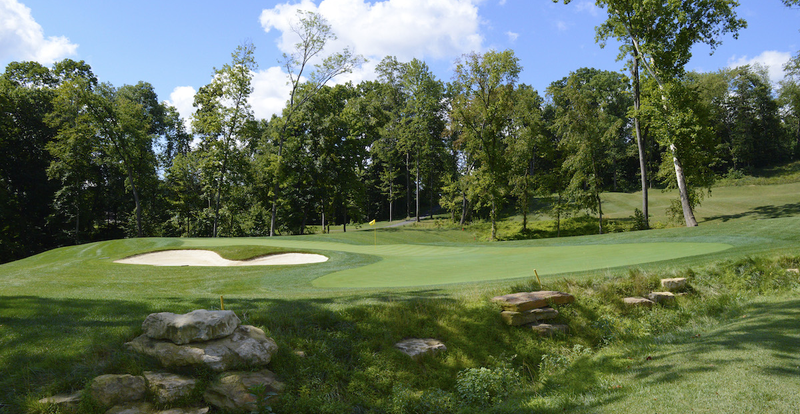 PITTSBURGH (93.7 the Fan) – Wexford’s Beau Titsworth with a Valley Brook course record 62 and holding a three shot lead after two rounds of the WPGA Open Championship.

The 25 year-old Ohio native, and former collegiate winner at the University of Oklahoma, shot a 30-32, a round which included 10 birdies and 8 pars.

Bellefonte’s T.J. Howe is second at 10 under after a second round 65.  Irwin’s Daniel Obremski was the first round co-leader, shooting a second consecutive 68 to trail by five at 8 under.

The Open Championship was first contested in 1899 and has been played continuously except during World War I and World War II.  Previous champions include Arnold Palmer, W.C Fownes, Sam Parks and Nathan Smith.  Roy Vucinich is in the field, and has won the event in four separate decades.

Final round of the three day tournament is Thursday at Valley Brook Country Club in McMurray.