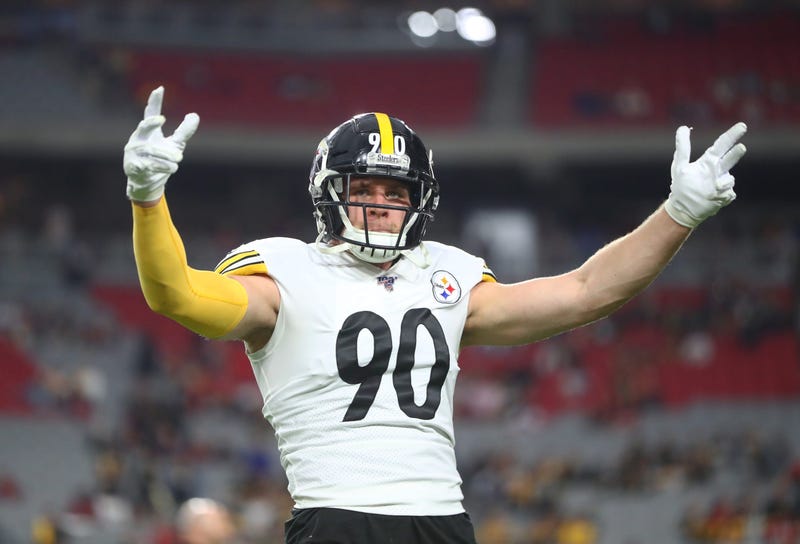 For the first time since 2010, the Steelers have voted a defensive player as the team’s MVP.

With still one game remaining, Watt is fourth in the NFL in sacks with 14. He leads the league in quarterback hits, has forced seven fumbles and recovered four more. He is the first NFL player to have those collective numbers since 2008. He also has intercepted two passes in 2019.

Watt is the first defensive player since Troy Polamalu in 2010 to be voted team MVP. Since then, JuJu Smith-Schuster, Antonio Brown (four times), Le’Veon Bell (twice) and Heath Miller have won the award.

Behind Watt, Pittsburgh’s defense has carried the team to an 8-7 record, with an opportunity to reach the NFL playoffs with a win over Baltimore and a Tennessee loss to Houston Sunday.

The Steelers currently rank fourth in the NFL in yards allowed per game and fifth in passing yards allowed. The team is second in interceptions and leads the league with 17 fumbles recovered.

Watt has been voted to the Pro Bowl already this year, his second in as many seasons. A year ago, he had 13 sacks and six forced fumbles.

Hear more from TJ Watt below.