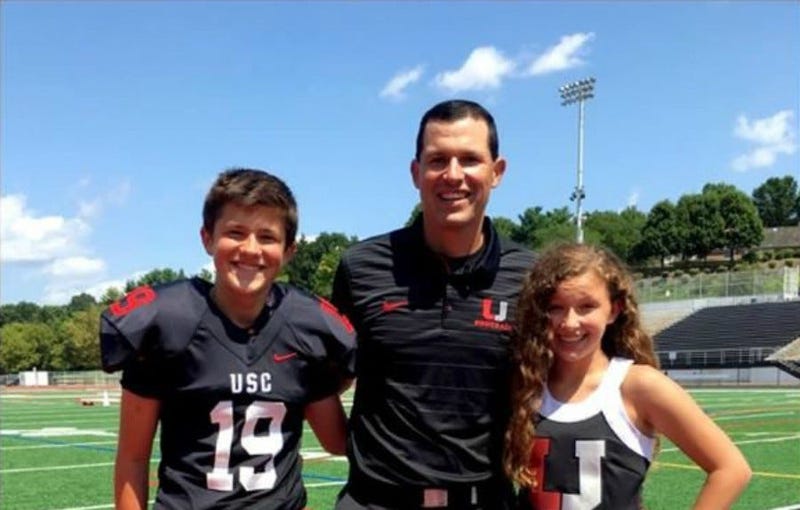 PITTSBURGH (93.7 The Fan) - Upper St. Clair football has named the man that will take over for the retiring Jim Render.

Mike Junko, who was USC’s assistant football coach for the past two seasons, will take the reins for the departing Render.

Junko is a former USC quarterback and 1992 alumni of the school. He was a part of the 1989 state championship football team (coached by Render) and the 1992 WPIAL championship baseball team.

“I am both honored and humbled to be named the next head football coach at Upper St. Clair High School,” Coach Junko said in a statement. “I look forward to honoring our program’s proud tradition as well as leading our players into a new and exciting future.”

Junko has big shoes to fill. Coach Render is by far the winningest coach in WPIAL history with over 400 victories.