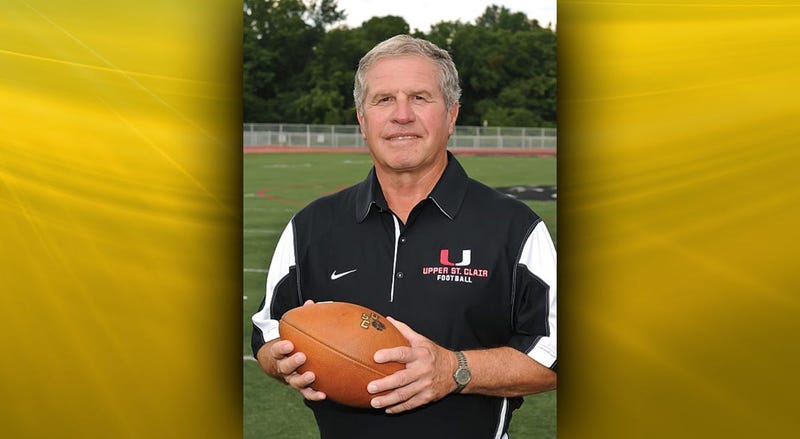 PITTSBURGH (93.7 The Fan) - The winningest football coach in WPIAL History is stepping down after nearly 50 years of coaching high school football with the last 40 of them spent at Upper St. Clair.

Jim Render submitted his letter of resignation and announced his retirement Thursday as head coach of the Upper St. Clair varsity football team.

Render is the first and only coach to reach 400 wins in the WPIAL.  He coached the Upper St. Clair Panthers to 38 WPIAL playoff appearances, 23 conference titles, five WPIAL championship and two state championships.

“I have had the privilege of serving as head coach for the Upper ST. Clair football program for 40 years,” coach Render said in a statement. During that time, the school district’s football program has achieved great success and many young men have gone on to have outstanding collegiate football careers as well as remarkable success in their chosen professions.”

Only 29 high school football coaches in the country have achieved the 400 win milestone.