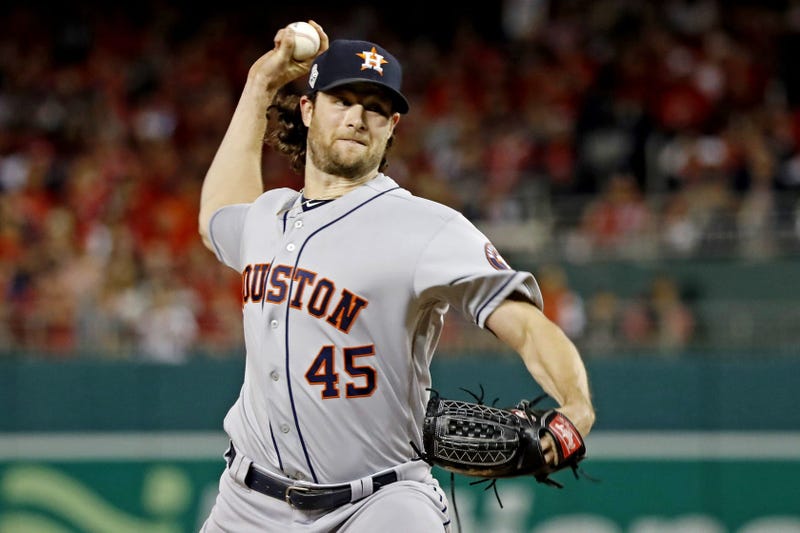 The exact number of the deal is unknown, but Yankees’ general manager, Brain Cashman, has approval from ownership to acquire Cole at any cost.

The Yankees have made it a priority to sign the free agent this offseason.

Cole is currently a free agent with the Houston Astros.

Many teams have interest in signing Cole and it will likely come down to who can offer the most money.

Last season with the Astros he lead the league in strikeouts and ERA, while losing to the Washington Nationals in the World Series.