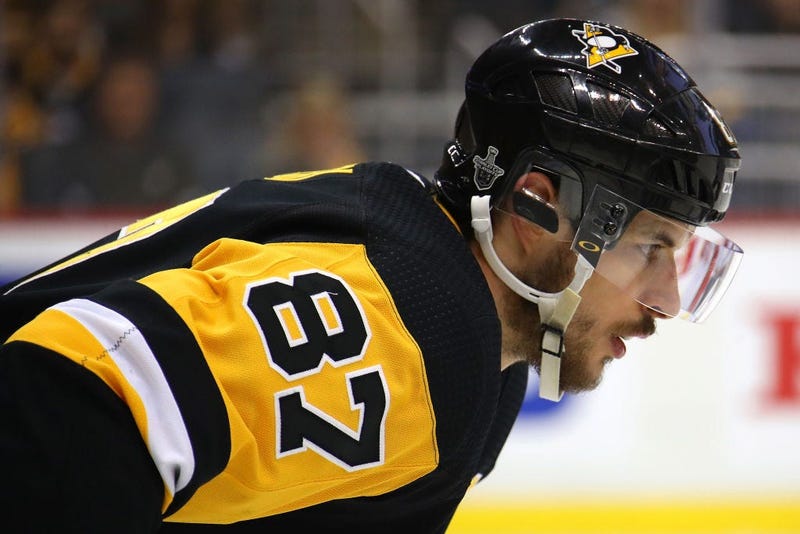 Anyway, back to the topic at hand.

When you are not needlessly worrying about Carey Price but otherwise thinking about the Stanley Cup Playoffs, think about what can be salvaged in all of this.

What we have lost in sports --- and by extension in the NHL --- is something none of us have ever seen in our lifetime. This coronavirus has really done a number on our routine; on hockey’s routine. Our schedule has been thrown off-kilter and for the most incredible loop.

But the NHL has the chance to salvage something. I’ll get to that in a moment.

Some will try to put an asterisk or another sort of signifier that identifies this season --- especially this postseason --- being different than all the other ones.

And it is. It is different. It will be different.

Nothing will ever allow us to get away from that. I mean, it isn’t often a freaking global pandemic forces us to shut down sports, lock ourselves in our homes and wear masks when we finally do get outside. Heck, we might never shake hands again. For some of us offices will become taboo and working from home will be commonplace moving forward.

Know what one of them is? Play seven-game series in the Stanley Cup Playoffs.

I get that it is a truncated and really weird right now. I also understand that once we get on the other side of the top four teams in each conference playing their little round robin it might be August, but please do me a favor.

Get rid of as many asterisks as possible.

I mean, after all, what’s the rush?

When the Penguins and Habs drop the puck and get going in whichever pod Gary Bettman and the boys with all the power place them in, is there really a need to make it some race to three wins? Absolutely, positively not.

We are in a place in the NHL now where next season isn’t going to start until at least November. Heck, I’m advocating it not start until the week after Christmas or sometime right around New Year’s Day.

That said, again, once the playoffs get rolling, what’s the rush? We kind of have all the time in the world.

Play them out. Make them traditional.

We have marched arduously through this as sports fans. We have waited for the hockey playoffs and wondered time and again if they would actually ever get here.

Seems like a clear plan is now in place for them to be delivered to us.

So, hey, don’t feed us a cheap replica. We don’t want some knockoff or something fraught with kindas and almosts and sortas.

Give us the real deal. Give us seven-game series.