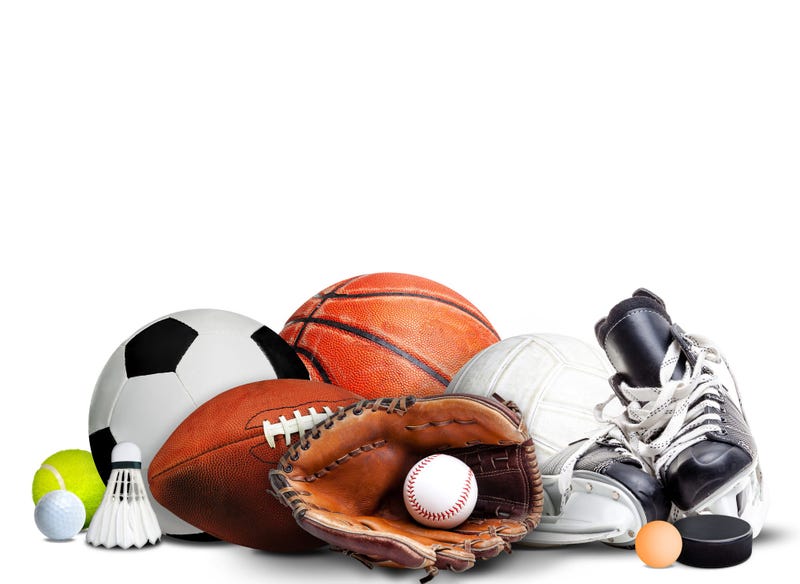 We have hit the 100-day mark without the big four leagues --- yeah, we are there. The NHL, NBA, NFL and MLB, haven’t seen them play in now 100 days. This is tough for sports fans, tough for the people who have a livelihood that centers around those games, tough for, well, our mental state in general.

Heck, we miss it.

Some will say you don’t miss something until it is gone. I knew I loved sports before all of this. And, you know what, I didn’t need 100 days to understand just how much I longed for it to be back; I kind of understood in about a week just how much of a void there was.

All that said, I had this ridiculous thought the other day, this zany hypothetical: What if only one could come back?

Yeah, that’s right, what if you had the power to bring sports back for good, but you could only bring one back? Which would it be?

And I’m talking all sports. You get to pick one from the full list. But only one.

Would it be the NBA? The NHL? The NFL, perhaps? Are you the kind of person who would want Major League Baseball back as the only thing to feed your sports diet?
NASCAR and the PGA are back now, would it be one of those? How about Premier League soccer?

Think about this question long and hard and think about what you would go with. What would be your choice --- and why --- to consume not just for their season proper, but for the entirety of a 365-day calendar.

Look, I’m a baseball guy. Love it. I love the long season, I love the ups and downs and the way a team can play miserably for a stretch yet get it together for a pennant stretch and, somehow, find their way in the playoffs. I love that aspect of baseball. It leaves a lot of room for error and you really aren’t just judged by your worst days, because over the march of 162 games, all teams (even those ones that win 100) are going to have really bad days.

So my inclination was to go with baseball.

But then I thought about this a little more.

My choice would be the NFL. Yep, it has turned into America’s true pastime. To me, there is no other sport even close in terms of our interest, our thirst for it and the way it captivates us. When you look at those lists of the most-watched television shows for the year, it always seems like 19 of the top 20 are football games. Now, that isn’t the reason I pick the NFL in this “which one sport would you want back” proposition but it is emblematic of the NFL’s reach.

It is also representative of the league’s reach while playing the fewest regular-season games among the other sports.

And that’s at the heart of the decision to pick the NFL for me.

See, the non-games are a big part of what the NFL does so right. They are able to carry a 365-day news cycle all the while only playing those 16 games in the regular season.

Between the Draft and the Combine and the schedule release and free agency, they can make a meal out of anything … and we watch. And there’s that part where players will invariably do something silly in the offseason to get in trouble or make news headlines, then we treat the NFL like a soap opera. That, too, helps carry a 365-day news cycle. And we will watch.

That’s all why my choice would be the NFL. It really feels like the only sport out of all of them that can carry a full calendar.