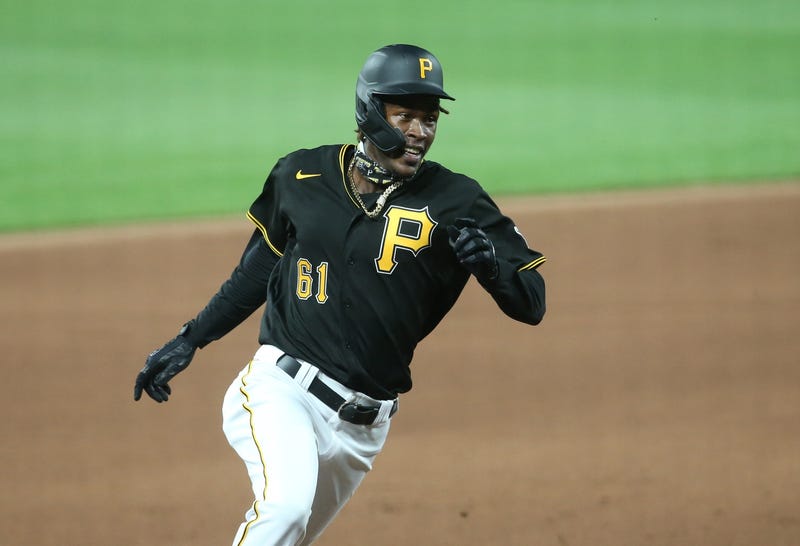 One of the Pirates top prospects, involved in an accident that killed three people posted bail Friday during a preliminary hearing.

Dionisio Soldevila of Hoy reports that Oneil Cruz was ordered to pay bail of $2 million (Dominican Peso) or $34,000 in U.S. currency.

The @pirates prospect Oneil Cruz must pay a RD$2 million bail (US$34,000) for the accident in which he crashed and killed three.

If convicted, the infielder still faces up to 5 years in prison and heavy fines.

Authorities say that the 21-year-old was under the influence of alcohol when his vehicle crashed into a motorcycle, killing two males and one female in the Dominican Republic early Monday.

Cruz was arrested at the scene in and both Cruz and the victims on the motorcycle were out past curfew in the Dominican. The curfew was established in response to the coronavirus pandemic.

Cruz was reportedly not injured in the accident.

The Pirates say they are aware of the situation and released a statement on Tuesday:

“The Pirates are aware of the tragic accident in the Dominican Republic involving Oneil Cruz. We have been in contact with Oneil and he is cooperating fully with the local authorities. We will provide and update as more information becomes available.”

The 21-year-old Cruz, spent most of the season at the Pirates satellite camp in Altoona and most likely would’ve played AAA ball in Indianapolis if it was a normal summer.

Oneil batted .269 in Altoona for the Curve last season with 32 hits, eight doubles, three triples and one home run.