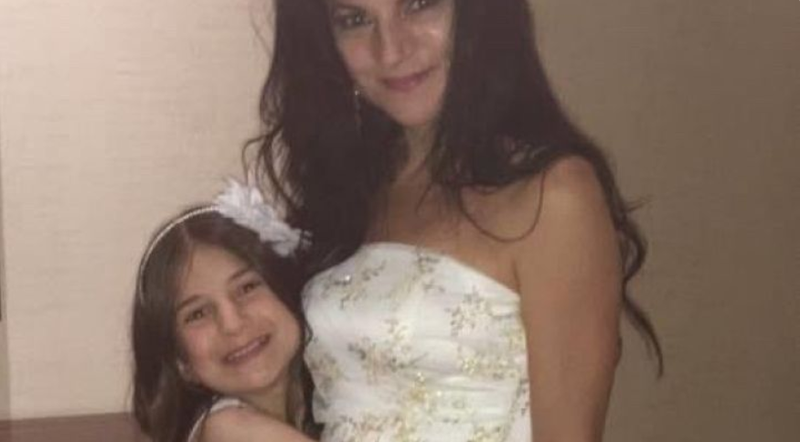 13-year-old Mary Maloney is a 13-year-old who loves gymnastics and should be starting the 8th grade but is currently at UMPC Children’s Hospital after a trampoline accident left her paralyzed from the chest down to her toes.

Mary is the daughter of KDKA-TV reporter Pam Surano. She has taken a leave of absence from her job to be with her daughter and medical bills are mounting for the single mother.

Surano tells the Fan Morning Show that the support has been overwhelming.

Mary was at her father’s house while Surano was at church. After receiving multiple calls from her daughter, Surano called her back and found out Mary couldn’t move her toes and was rushed to the hospital.

Trampolines can be dangerous but Surano says the way her daughter fell, it caused a rare spinal stroke paralyzing her.

Mary prays every day and Pam says she has a message for everyone, “I will walk again and it’s because of God that I will work again and your prayers are working.”

There is encouraging news as well, after five days of not being able to feel anything when touched, she now when someone is touching her calf or toes.

“We’ll take anything we can get,” said Surano. “The prayers are everything.”

Surano’s brother has set up a GoFundMe to help with the mounting expenses that are not covered by insurance.

Funds will also go toward the long rehabilitation process and any other adjustments that need to be made to help Mary around the house.

Surano is also caring for Mary’s two brother’s Jimmy and Michael while she is not working.

Fan Morning Show hosts Colin Dunlap and Chris Mack know all too well what it is like to spend countless hours at Children’s and now Surano knows how special it is to have UPMC Children’s Hospital in Pittsburgh.

Surano says the compassion in the staff is palpable.

“The nurses, how she’s become part of the fabric of her soul, you can just see it when they’re caring for her,” said Surano. “We had one nurse came in and she put on a Taylor Swift song, I think it’s called ‘Everything’s Changed’ ironically, and we sang and we washed her face and brushed her teeth and it was a moment I will never forget.”

Surano adds that the messages of prayer and encouragement she has been receiving on Facebook have uplifted Mary, her father and herself stay strong during this difficult time.