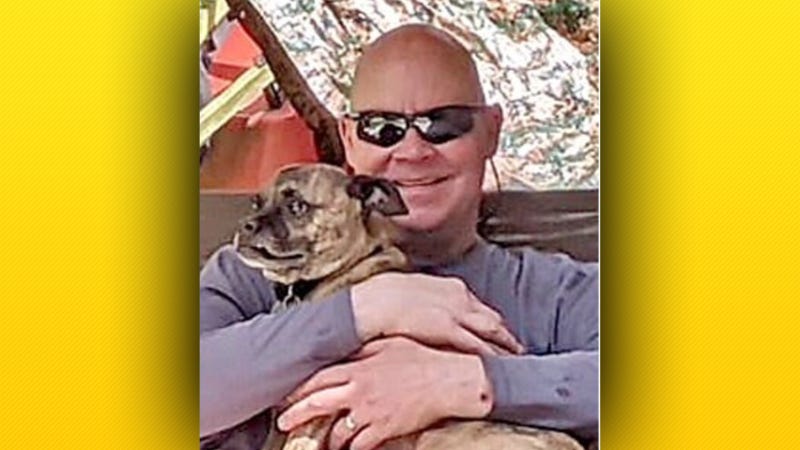 All of us at 93.7 The Fan would like to extend our deepest sympathies to the family of one of our most loyal listeners and callers, “Tim in the Car.”

Timothy Paul Pavlic died on Thursday January 7 with his wife Bonnie at his side.

Fan listeners are accustoming to some frequent callers with “Tim in the Car” being one of the most recognizable. We are honored his family mentioned us in his obituary.

Bonnie tells 93.7 The fan that her husband would call their youngest son or another family member to let them know he was about to be on the radio with his own questions and opinions relating to Pittsburgh sports. She adds he would also call friends to let them know what he was just talking about on the air.

Tim played Division III baseball at Frostburg State University and told his family he holds the record for most sacrifice flies in one game, a record he claimed still stands.

While baseball was Tim’s passion, he also coached his kid’s basketball teams, along with baseball in Upper St.
Clair.

To read more about the passing of our friend, please visit his obituary page.