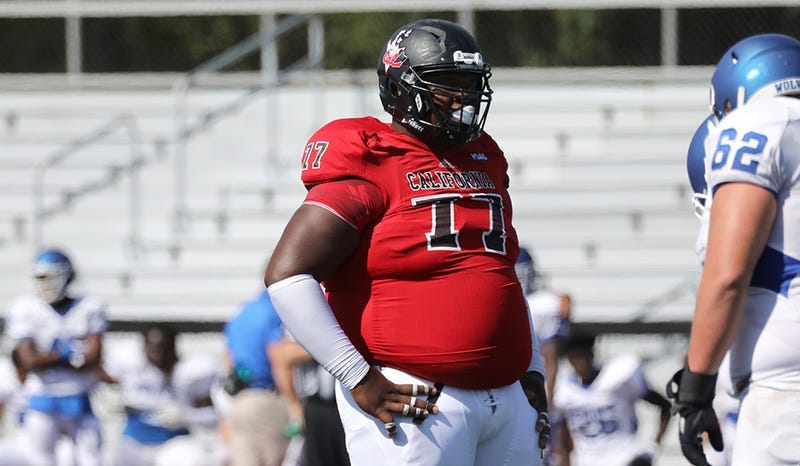 The mother of a California University of Pennsylvania football player and Central Catholic alum who died of COVID-19 complications late last month is speaking out against President Donald Trump’s statement that people shouldn’t “be afraid of Covid.”

Speaking on MSNBC Tuesday, Kelly Allen, mother of Jamain Stephens, said she felt “taunted” after he heard about Trump’s comments.

“Honestly I feel taunted . . . to see the devastation that the coronavirus has had on over 200,000 people, no other country has experienced the devastation and loss that the U.S. has and to think that the president had an opportunity to mitigate the losses a lot earlier on it sickens me to see that he would announced that he has coronavirus and then you’re doing that victory lap, I felt taunted as well I’m sure the many other families that were impacted,” said Allen while on with Ayman Mohyeldin.

Speaking on the coronavirus, Trump told Americans to not "let it dominate" them.

It was initially reported by Central Catholic that Stephens had died of coronavirus complications but took the statement down the next day.

Allen then confirmed her son’s cause for death after she did an interview with the New York Times.

Stephens, who was entering his senior year, played in 32 games for the Vulcans in his first three years at Cal U as a reserve defensive lineman and last season also played special teams.