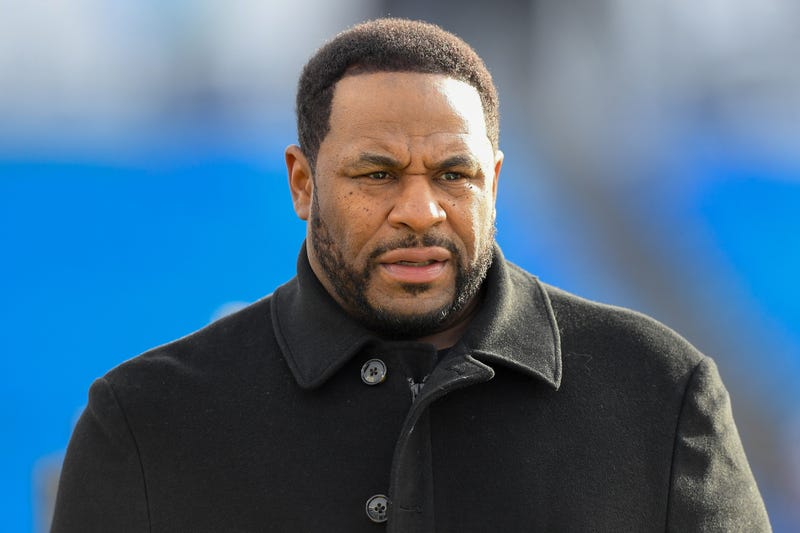 Hall of Fame running back Jerome Bettis has filed a racial discrimination lawsuit against a company he once promoted for its commitment to diversity, according to the Associated Press.

The lawsuit cites breach of contract and seeks $66 million in damages.

Bettis and his brother join own over 50 percent of the Mahaffey, PA based IntegrServ.

“Especially in times like these, we had to file the lawsuit because everyone deserves to be treated fairly and that simply didn’t happen here,” Bettis told the Associated Press.

The Associated Press contributed to this article.