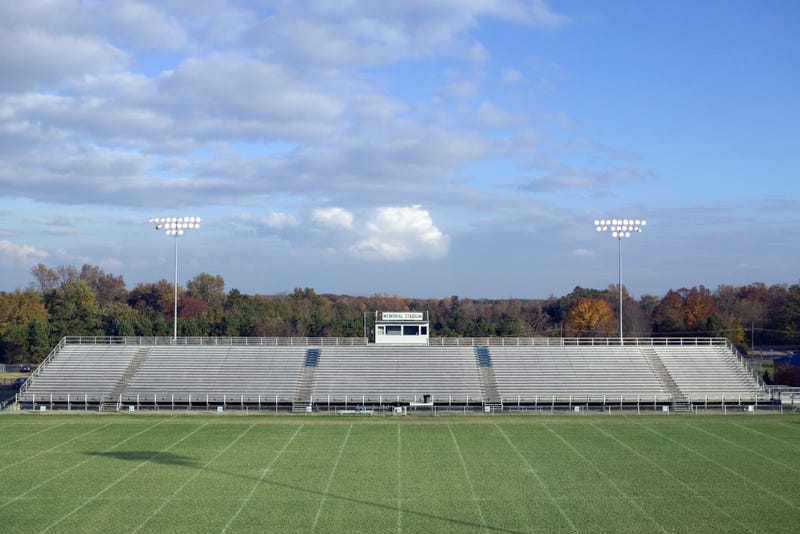 A woman in Ohio was arrested and tased on Wednesday after refusing to wear a mask during her son’s away football game.

The Ohio Star reports that Alecia Kitts, who drove an hour to the game, was approached by a Logan, Ohio Police school resource officer after seeing she was not wearing a mask. She told the officer she didn’t have a mask on because she has asthma.

The officer, identified as Chris Smith, who was working special duty detail at the stadium for the 7th and 8th grade football games, struggled with Kitts while she repeatedly said “get off of me,” and “you’re not arresting me for nothing, I did nothing wrong.”

@GovMikeDeWine
What is this about Mike? Alecia Kitts drove an hour and a half from Marietta to Logan, Ohio to watch her son’s seventh grade football game.
In the first quarter she was approached by an officer from the Logan Police Department because she was not wearing a #mask. pic.twitter.com/uhuy7sQmOv

After a minute or so of struggling, the woman was tased on the shoulder by the officer and put in restraints.

She was taken away by the Smith with the assistance of another officer.

In a release from the Logan Police department, they say Officer Smith asked the woman several times to put a mask on or she would have to leave,
Kitts, initially refused to identify herself and but was later identified.

She refused treatment and was charged on the scene and released.