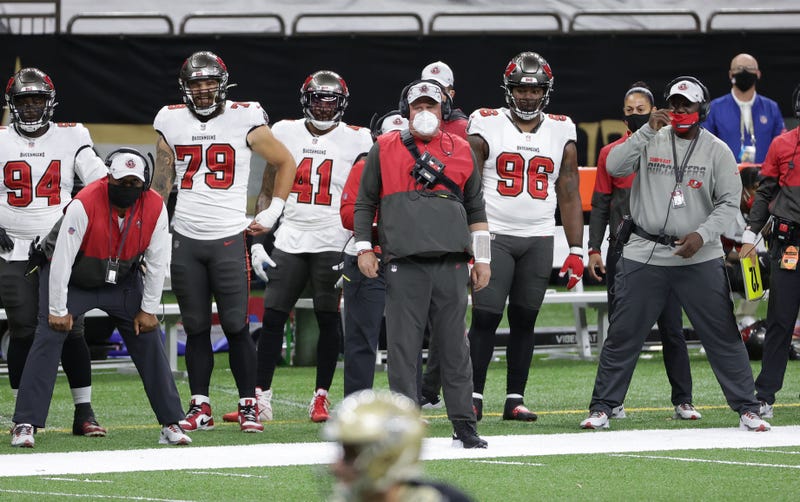 Speaking on the Rich Eisen Show, Arians said his wife pointed out the similarities to him.

If you look into the scheduling and gameplay between the two teams, there are a few striking similarities which Arians pointed out.

The first one is how both teams enter Week 14 on a losing streak and holding a record of 7-5.

Both teams would go on to win the remainder of the games ending the season with an 11-5 record.

During the 2005 post-season, the Steelers were the visiting team in all three games on their road to the Super Bowl hosted in Detroit.

The Buccaneers are reaching the playoffs in their home field of Raymond James Stadium in Tampa Bay, all after three playoff road games.

Beyond the aspect of games and numbers, Arians pointed out just how close each teams players are.

Arians stated that the Steelers team from Super Bowl XL was the closest group of players he’s ever coached, until this years Bucs team.

On this iteration of the Buccaneers, Arians said that everyone pulls for one another and the camaraderie on the sidelines in unmatched.