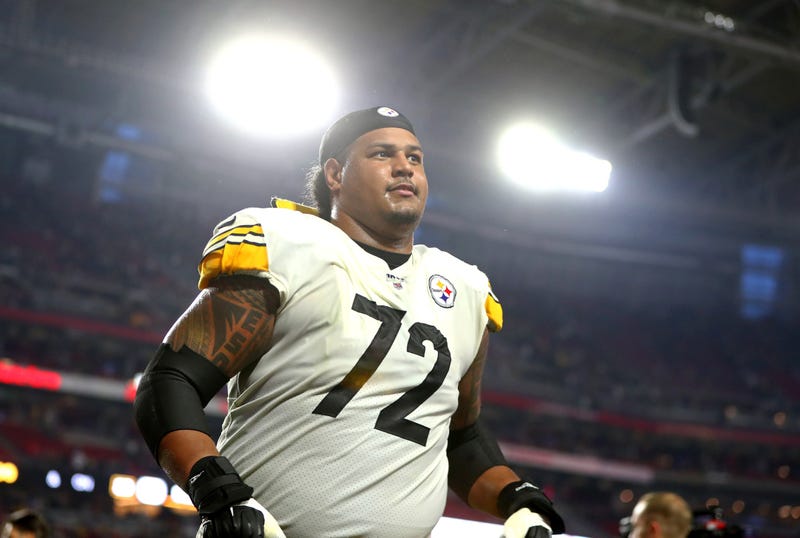 Recuperating Steelers offensive lineman Zach Banner is trying to solve a mystery and it involves a woman between the age of 35-60!

Early Friday morning, Banner posted on social media that, “A lady between the age of 35-60 pinched my right butt check at GetGo this morning and (I don’t know) what to do…”

A lady between the age of 35-60 pinched my right butt cheek at GetGo this morning and IDK what to do...

Banner says the current pandemic is to blame for the big age range.

“she was fit and athletic but had a mask and sweater on with joya pants and some chucks,” Banner said. “But the hair is the tricky part. It was brittle and damaged, so either we got a younger lady with bad hair products or a MEGA (COUGAR).”

Ok i realize the age range is crazy but listen:

-But the hair is the tricky part. It was brittle and damaged, so either we got a younger lady with bad hair products or a MEGA COUG...

Steelers great Rocky Bleier chimed in wondering why he had such a big age range.

A majority of the comments on Twitter agreed with Bleier questioning why Banner’s age range was so wide.

Other commenters were concerned that he was sexually assaulted, since he did not consent to the act.

is this not lowkey sexual harrassment lol

If Banner wants to investigate, he may need to contact GetGo for security footage.

Banner was injured during the first game of the 2020 season and had season-ending knee injury.