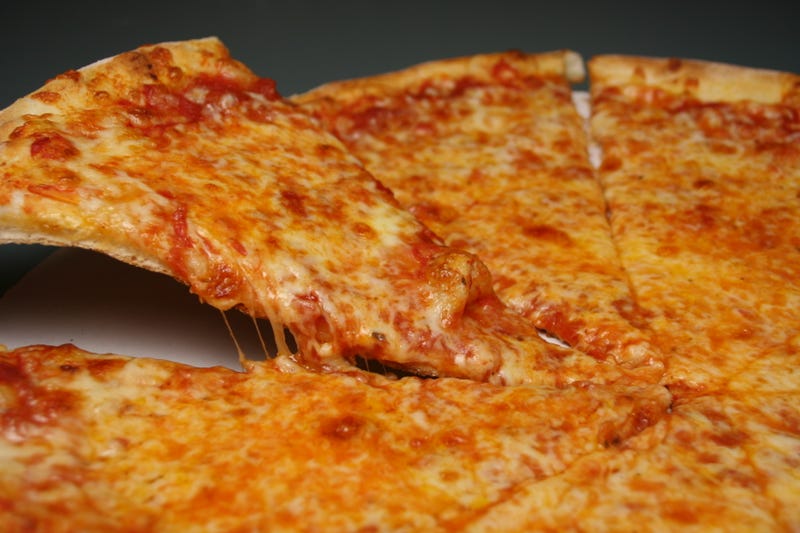 "El Presidente" is in town trying out the local pizza fare.

Dave Portnoy, founder of Barstool Sports, has been to at least three local pizza places so far, while promoting a new sportsbook.

Portnoy first visited Julianos in Robinson township. The community staple has been in business for over 40 years and Portnoy approved of the pizza, although the trash talk against the Steelers wasn't very appetizing.

Portnoy rated Julianos 7.5 and the phones have been ringing off the hook since. The video has over 116k views in the past couple days.

Juliano's was founded by Italian immigrant Guy Scalise and is now run by his son Nick.

He then moved on to Beto's Banksville Road where he rated their cold cheese pizza 7.2.

He then visited the original Fiori's on Capital Avenue. He rated their pizza 7.8 and said that may be a little low.

He also did a bonus review of Turner's Ice Tea and was shocked it came in a carton.