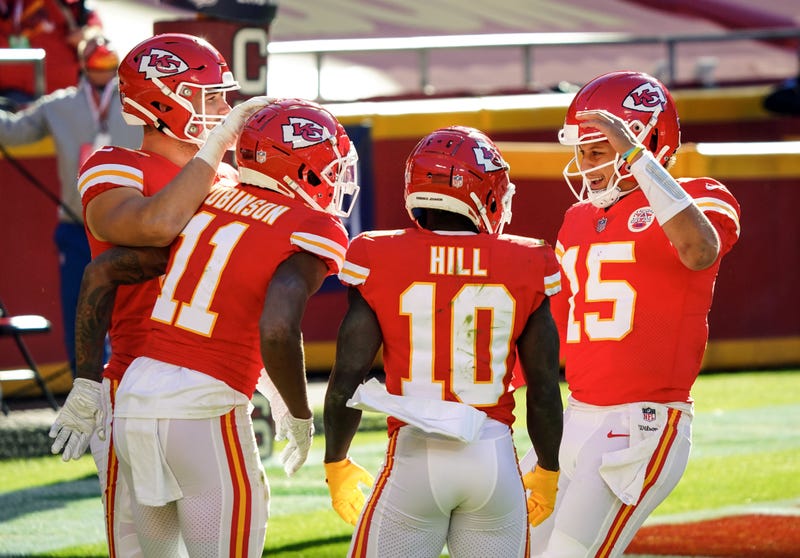 He loves the Steelers. Bleeds black and gold. His rationale? He’s got two Super Bowl rings from his days as a Steeler, so he’s unashamed of the way he leans.

He is on weekly with The Fan Morning Show and Tuesday went over why he thinks the Steelers would beat the Kansas City Chiefs if they played each other this week.

If you look at the team that has had a lot of success against the Kansas City Chiefs over the last year or so, that team is the Chargers. You know why? They have two guys that can win one-on-one blocks at any time in (Melvin) Ingram and (Joey) Bosa.

Guess what? We’ve got two guys that can win their one-on-one blocks in Dupree and Watt. Don’t forget about Heyward, don’t forget Tuitt. We’ve got so many guys on our front that can create pressure on Pat Mahomes without sending an extra hat on the blitz. That’s unique. A lot of teams don’t have that.

Offensively, man we’re a balanced team. We can beat you in so many different ways. Running the football, throwing the football, quick game, splash play game. So yes, I would take the Steelers.”

sports
Lions' new coach apologizes for anti-gay remark during college pep rally: 'I was young'
music
Andrea Hall reveals her surprise before delivering 'The Pledge of Allegiance' on Inauguration Day
music
RADIO.COM's 'Nerd Talk' with Gregr: Discovering Dinosaur Butts
music
Watch 27 drummers come together to cover 'We Are The World' for Inauguration Day
music
'Harry Potter' star Matthew Lewis says it's ‘painful’ to watch himself in the films
sports
Robin Lopez hilariously ripped foul call: NBA 'full of theatrics and thespians… you should all be embarrassed'