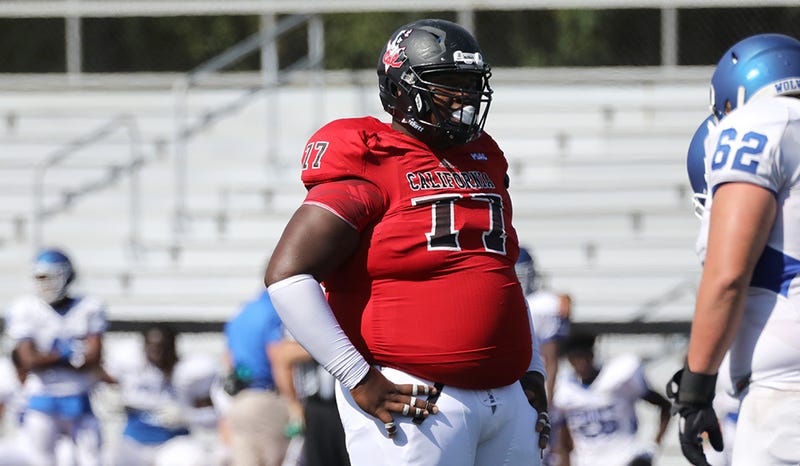 A California University of Pennsylvania football player and Central Catholic alum Jamain Stephens has died due to COVID-19 complications.

The university made the announcement on Tuesday afternoon.

"Jamain was such a wonderful student with a smile on his face every time you saw him," said Athletic Director Dr. Karen Hjerpe. "His personality was contagious and he made such a positive impact on everyone he met."

Stephens, entering his senior year, played in 32 games for the Vulcans in his first three years at Cal U as a reserve defensive lineman and last season also played special teams.