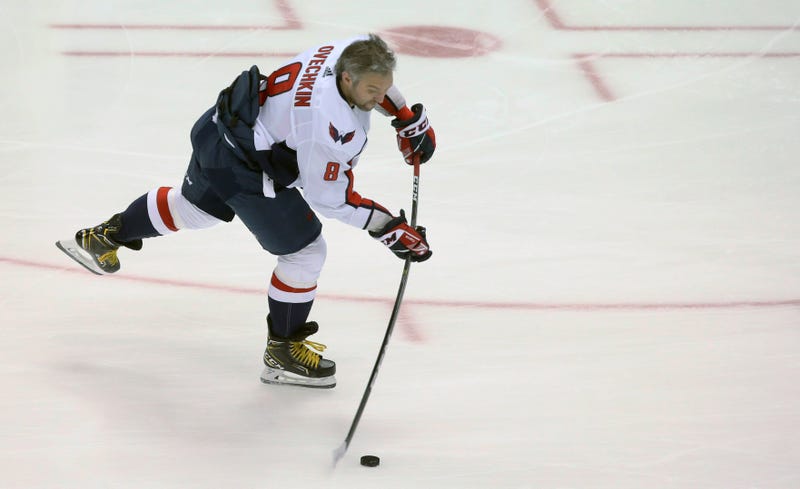 When the NHL attempted to hold their entire 2020 playoffs in a pair of bubbles in Canada, no cases were reported throughout.

Now, as the 2021 season in underway with no bubble, there have been some issues within multiple teams.

The Washington Capitals have been the most recent source of COVID-19 issues.

The team was fined $100,000 and four players including Alex Ovechkin will be forced to miss the Capitals’ next four games due to COVID protocol.

According to the report, the issue arose when a group of players were together in a hotel room without masks.

Along with Ovechkin, forward Evgeny Kuznetsov, defenseman Dmirty Orlov, and starting goalie Ilya Samsonov were involved and will be missing the teams next four games.

Four Washington Capitals players, including Alex Ovechkin, were placed on the league's COVID-Related Absences List, and now will miss at least four games. @FriedgeHNIC explains what happened, and why the NHL had to step in:https://t.co/Mc0tpm9rXX

According to head coach Peter Laviolette, a positive COVID test result has come from the group, forcing contact tracing.

The Capitals are the last team the Pittsburgh Penguins played before the fine was handed down.

So far, no cases have been reported within the Penguins organization.