There was quite enough controversy surrounding Wednesday afternoon's Ravens-Steelers thrice-delayed clash before the broadcast began. However, a Cris Collinsworth remark near the end of the first half sparked additional anger from several fans.

“Everybody is a fan,” Collinsworth said of the Pittsburgh fan base. “Particularly, the ladies that I met. They have really specific questions about the game. I was like ‘wow,’ just blown away by it.”

It didn't take long for social media and several media outlets, including Deadspin, to dig into Collinsworth's comments and call him out for sexism, ignorance and more. 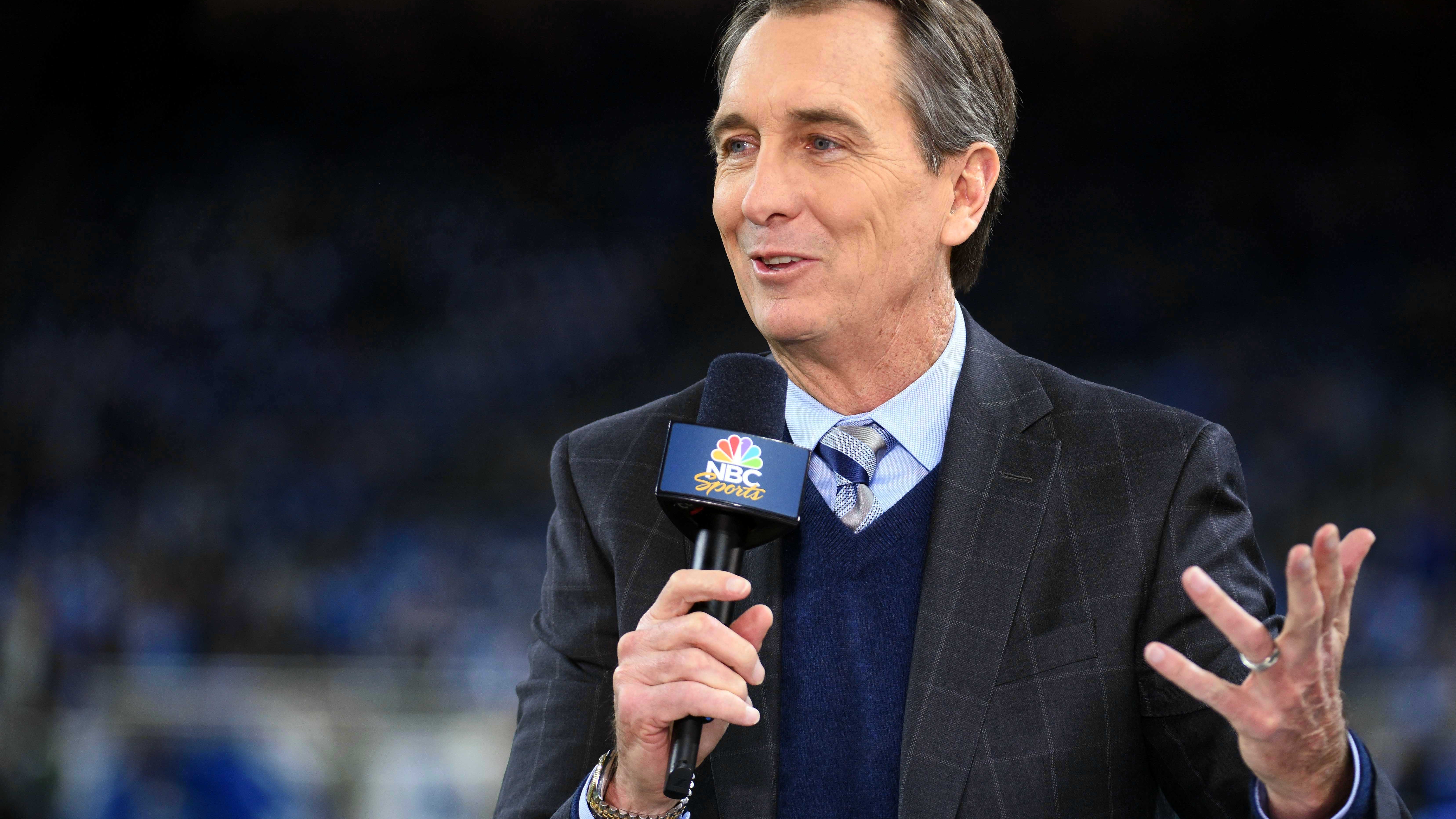 Later on Wednesday night, Collinsworth tweeted out an apology.

Today on our broadcast I made reference to a couple of women that I met in Pittsburgh who so impressed me with their football knowledge that I wanted to tell their story on the air. I know the way I phrased it insulted many. I'm so sorry. What I intended as a compliment to the fans of Pittsburgh, became an insult. I'm sick about insulting any fan, but especially female fans and journalists. I know first hand how much harder they have to work than any of us in this industry. I was wrong and I deeply apologize.

It's not the first time that Collinsworth and other NFL announcers have put their metaphorical feet in their mouths with derogatory comments, whether intended or not. Collinsworth himself recently referred to avoiding controversy during broadcasts as a "dangerous, high-wire act," though he evidently slipped on Wednesday afternoon. 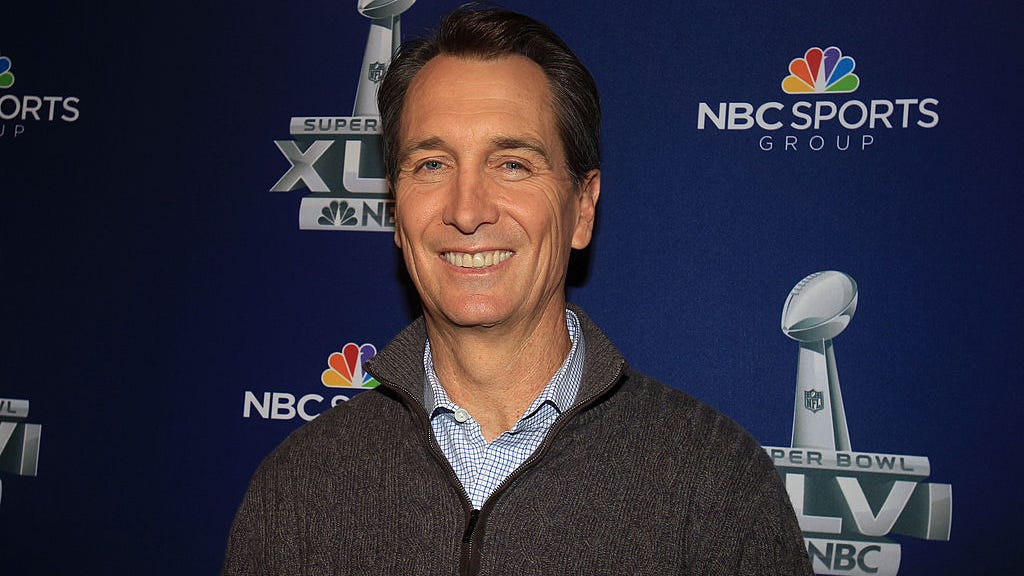 Cris Collinsworth on avoiding controversy while announcing: 'it's a dangerous, high-wire act'