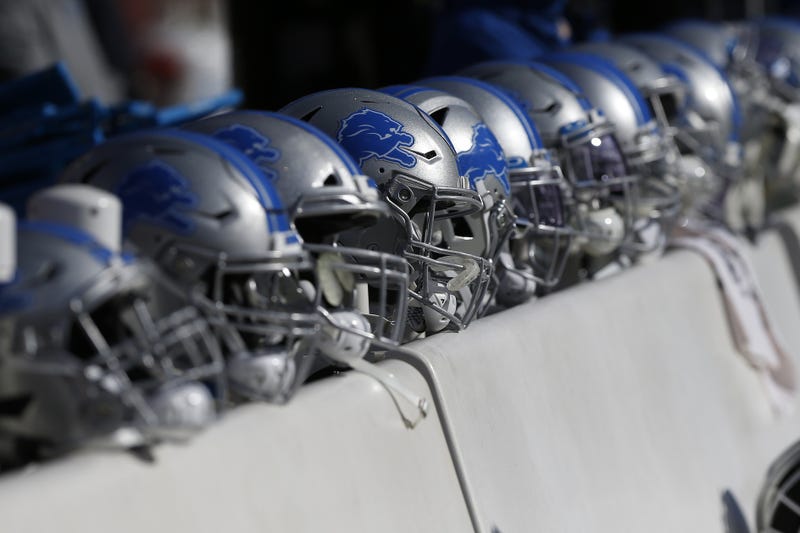 Super Bowl LV hasn’t been played yet, and the Pittsburgh Steelers have already seen a load of team changing headlines.

More changes could be just around the corner as the Detroit Lions have interviewed the Steelers receivers coach Ike Hilliard.

The Lions gave Hilliard the interview for their offensive coordinator position.

Hilliard has been a coach in the NFL since 2011, and has coached for the Miami Dolphins, Washington Redskins, Buffalo Bills, and the Steelers.

Hilliard signed with the Steelers in February of 2020 and coached wide receiver Chase Claypool to the greatest rookie season by a Steeler in that position ever.