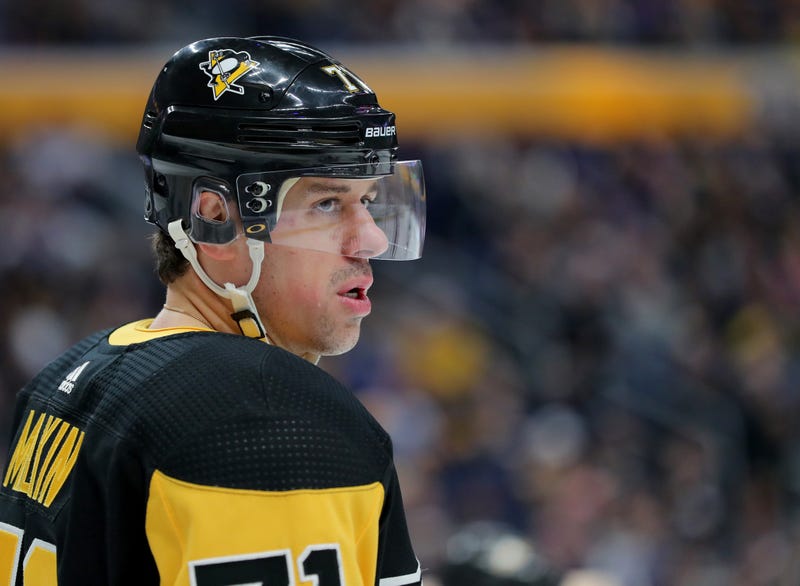 After a great bounce-back season, the Pittsburgh Penguins have named center Evgeni Malkin as the 2019-20 team MVP.

Evgeni Malkin has been named team MVP for the 2019.20 regular season.

The annual team award is voted on by the players.

Malkin finished the season with 25 goals, 49 assists, for a team-leading 74 points in only 55 games.

This is Malkin’s fifth time being named team MVP, only Sidney Crosby (8) and Mario Lemieux (12) have been awarded team MVP more times in Penguins’ history.

Since Crosby and Malkin broke into the NHL with the Penguins in 2005 and 2006 respectively, Mar-Andre Fleury is the only other player to win the team award.

During the 2019-20 season, Malkin surpassed an important milestone; Scoring his 400th career goal.

Malkin became the 99th player in NHL history to reach the 400 goal mark.