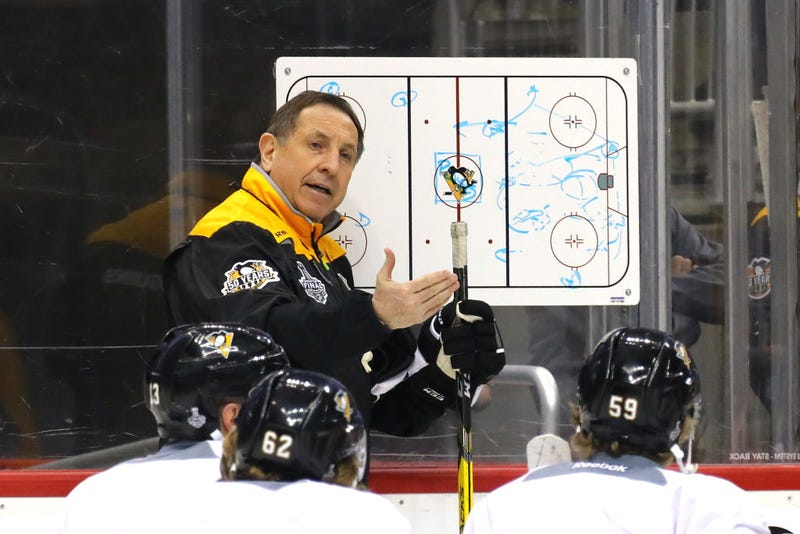 Two and a half weeks after he was fired by the Penguins, The New York Rangers have hired Jacques Martin as an assistant coach.

93.7 The Fan’s said Martin is an excellent coach, but understand why the Penguins made the move.

Martin had been with the Penguins for the past seven seasons and what an assistant coach from December 2015 until he was fired earlier in August.

He was fired along with assistant coaches Mark Recchi and Sergei Gonchar after the Penguins failed to get past the first round of the NHL playoff in the past two years, winning only one game during those playoff matchups.

In addition to being an assistant coach, Martin spent time as a head coach in St. Louis, Ottawa, Florida and Montreal in 1,294 career games.