The San Francisco Giants have opted not to invite Aubrey Huff to join a celebration marking the 10-year anniversary of their 2010 World Series title due to the retired slugger’s controversial posts on social media.

In a statement, the Giants said Huff had been informed he was not invited to the August 16 festivities because of “multiple comments on social media that are unacceptable and run counter to the values of our organization.” 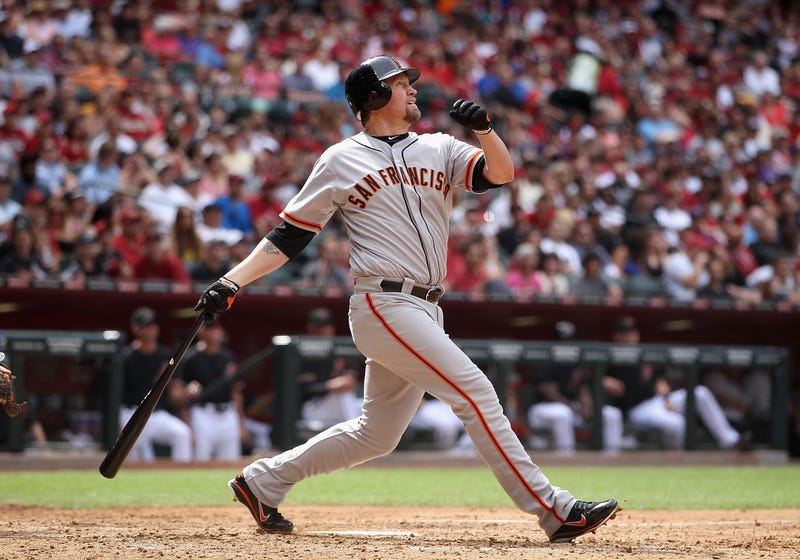 Huff, 43, has sought to remake himself a fire-breathing conservative pundit and supporter of US President Donald Trump since retiring. His incendiary, often bigoted tweets have caused waves, earning him several suspensions on the platform.

Huff confirmed the snub, and called the Giants hypocrites:

“It’s true. Three weeks ago I had a call with Larry Baer, CEO of the San Francisco Giants. He took me by surprise when he told me I was unanimously voted against attending the 2010 Giants World Series Championship reunion.”

My response to @SFGiants

In November Huff caused a row when he posted a photo of himself holding a paper shooting target at a gun range, saying he was teaching his sons “how to effectively use a gun under socialism:”

Getting my boys trained up on how to use a gun in the unlikely event @BernieSanders beats @realDonaldTrump in 2020. In which case knowing how to effectively use a gun under socialism will be a must. By the way most the head shots were theirs. @NRA @WatchChad #2ndAmendment pic.twitter.com/6xUsS7ciX3

In January amid heightened tensions between the US and Iran, Huff called for invading Iran and kidnapping Iranian women. He later deleted the post and said it was a joke.

Huff was a key contributor on the 2010 championship team, hitting 290/385/506 with 26 homers and 86 RBIs in what was the best year of his career, at least by fWAR (5.7). The left-handed hitter clubbed 242 homers in his 12-year career with the Tampa Bay Rays, Baltimore Orioles and Giants.