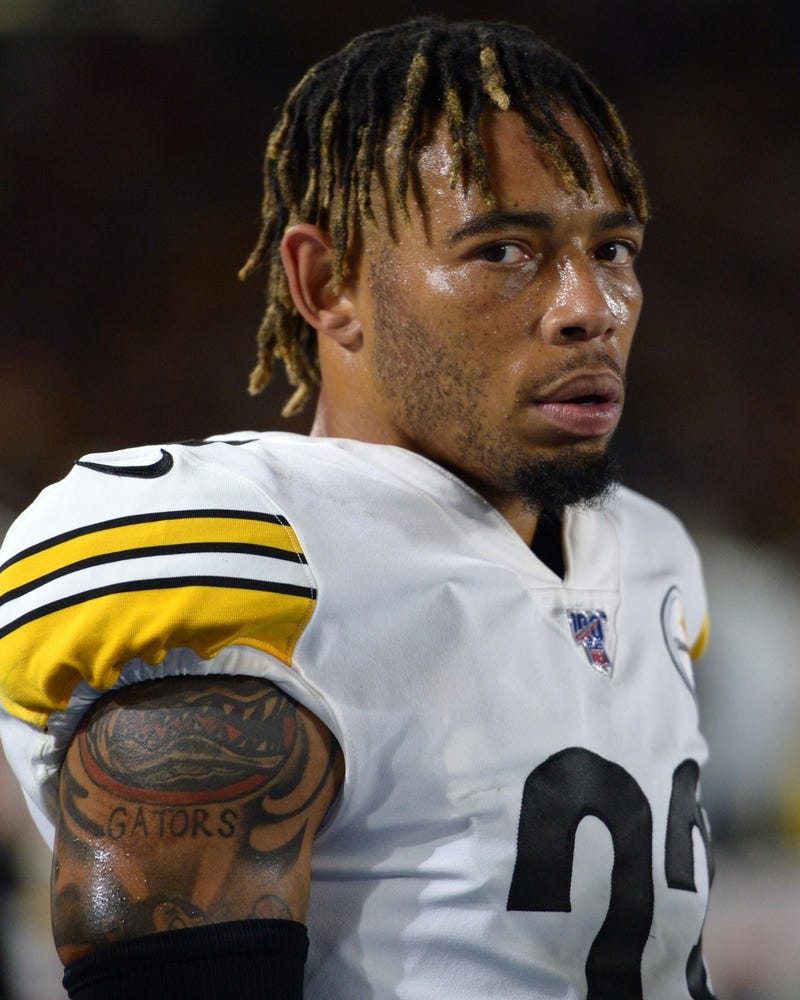 PITTSBURGH (93.7 The Fan) – It’s been so lopsided over the last two decades that few understand the old Browns-Steelers rivalry of Turkey Jones, Eric Metcalf and others. One who does know the pain of it, is former Browns first round pick Joe Haden.

Haden spent seven years with the Browns with 19 picks and said he always wants to play well against Cleveland, after they picked him 7th overall in 2010.

The former Florida star expects an intense game and believes this Cleveland team is legitimately improved and worthy, mentioning them in the same breath with the Ravens.

“It’s just an overall good team,” Haden said.  “They are good on offense, they run the ball very well, number 1 rushing game in the league.  Talents on the outside with Odell and Jarvis and the tight ends are really, really talented players as well.”

Haden warns that you can’t just worry about Landry and Beckham as receivers where they have combined for 573 yards and three touchdowns, but Beckham has rushed for 72 yards and a score and each has thrown a pass, both complete, and Landry’s was a touchdown to Beckham.

“On defense they create turnovers, get to the quarterback a lot,” Haden said.  “Myles Garrett, I was there for a little bit at training camp (his rookie year in 2017), and I already knew he would be an All-Pro-type player.  You don’t just find dudes like that all the time.”

An issue for a Steelers defense, that is sixth in the league giving up 21.8 points a game, is third downs.  Steelers are allowing 50% conversions on third down and allowed 71% against Philadelphia.

“That’s something we’ve been working on big-time,” Haden said.  “Coach showed us the tape of how we are failing.  We’ve been watching tape all week.  It’s a couple of things, but it’s not something dramatic.  Everything we saw on tape is something that is an easy fix.  We’re looking to make sure we are locked in on third down this week.”

While players and coaches often inflate the abilities of their opponents, it feels like this week, the accolades coming from Pittsburgh towards the Browns are legit.