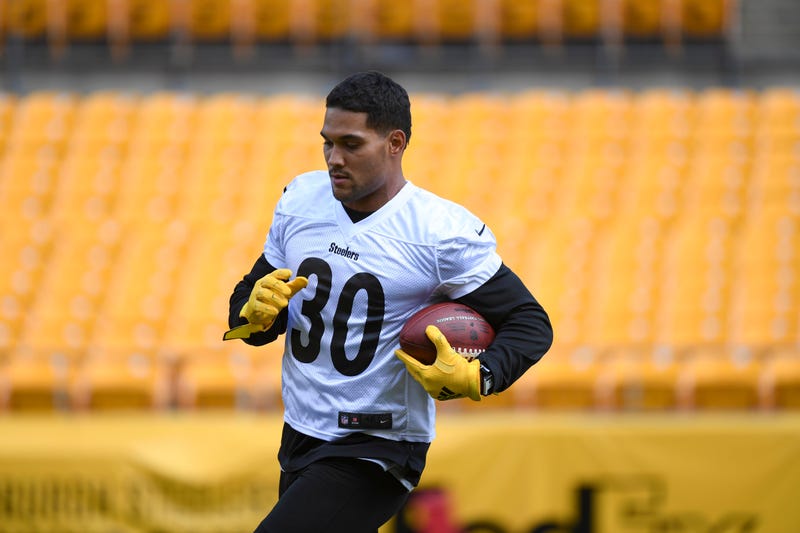 PITTSBURGH (93.7 The Fan)- The Steelers ranked 29th out of 32 NFL teams in rushing yards per game last season. Just one of the many reasons why the offensive attack wasn’t good enough to get into the postseason for the second straight year.

But they’ve spent this offseason trying to fix that. They selected Maryland running back Anthony McFarland Jr. in the 4th round of this year’s NFL Draft, then signed free agent Wendell Smallwood to add some depth.

Now it’s all about finding creative ways to use them and get the most from the group. Pittsburgh Post-Gazette Steelers writer Ray Fittipaldo joined The Fan Morning Show Thursday for the latest on this from training camp.

“Running backs coach Eddie Faulkner was on a Zoom call yesterday and he also gave some hints as to what might be in store. He mentioned different formations and different ways to run plays. Obviously, they’re not going to divulge their hand and tell us exactly what they’ve going to do.
But a lot of people think, ‘Oh, a new QB’s coach (Matt Canada) that’s going to mean some things for the passing offense. Well, it also means some wrinkles for the run game as well.”

Outside of formations and who will actually be carrying the ball, Ray says a move up front should stand to benefit them as well.

“I think Matt Feiler moving to guard is going to be really good for the run game. David [DeCastro] mentioned that he got stockier over the offseason. Feiler’s nickname is “Anchor.” He said Matt looks even more anchor-ish this year. I think he tried to mold his body into being more of a guard this offseason. Their intentions, strong intentions, are for Matt to be inside and for him to anchor that run game with Pouncey and DeCastro in the middle there. That means either Banner or Okorafor has to step up.

Will it be any better? We’ll see. I don’t think they will drastically change their offense; I still think they’re going to build this thing around the passing game. They’re not going to turn into the Ravens or the Bills or the Titans overnight. They don’t have the personnel to do that. But I think you can look for tweaks that will help that offensive line and those running backs.”

Speaking of that passing game, Ray believes that had there been a preseason, we could have seen more of Ben Roethlisberger as he works his way back.

“Just from my perspective, we’ve just been going off people’s word, videos. We’ll get to sit down and watch practice starting on Monday so we’ll get a chance to see if that velocity is there, we’ll get to see what his workout routine is like. So there’ll be a little bit of information coming up in the next couple of weeks. But we’re really not going to know until that first game on September 14th.” 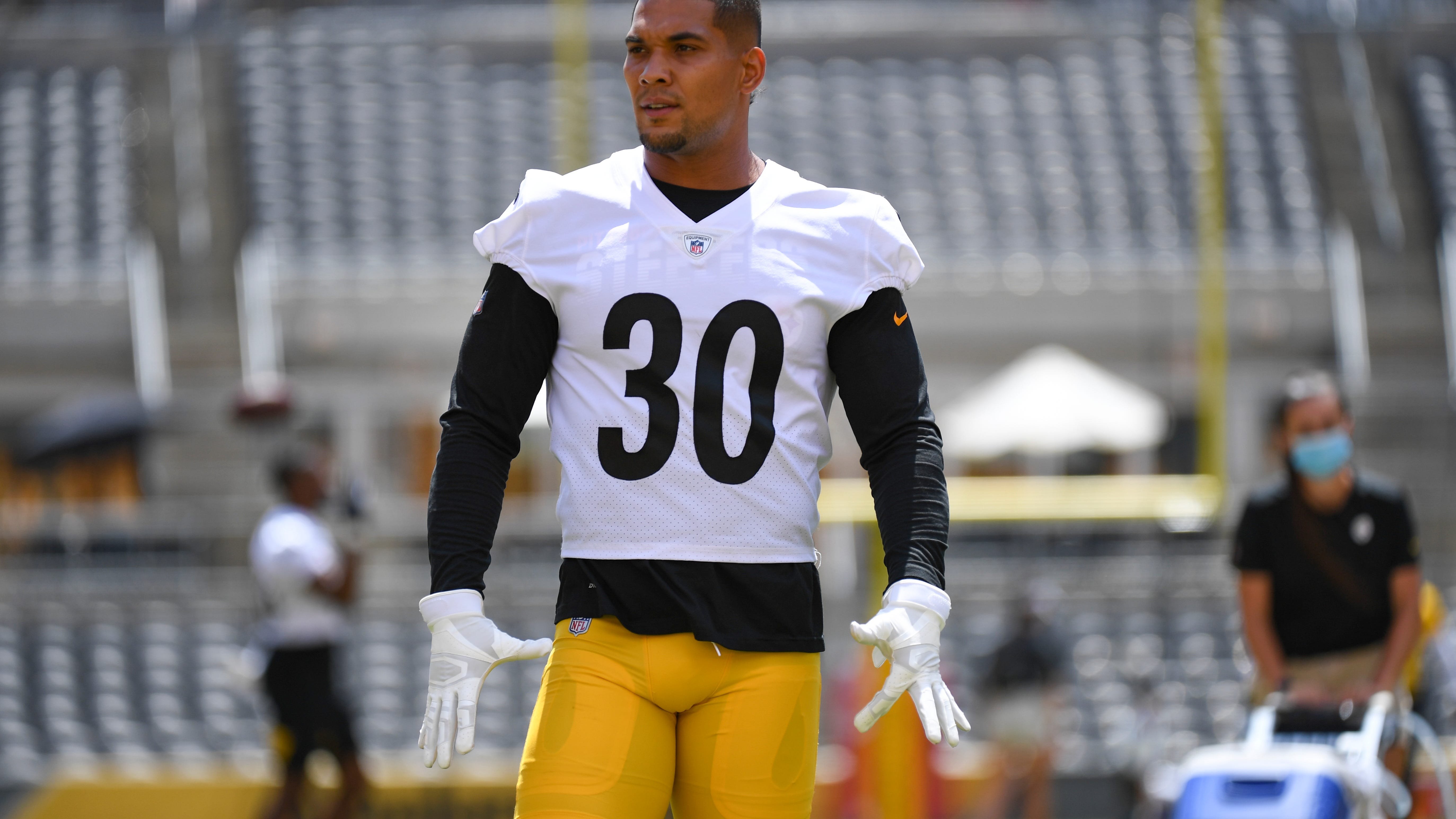