It is a lion, inspired by the school’s academic seal, that features a king of the jungle.

Designer James Bacon of Changeup, Inc. says “he’s fierce, he’s got natural loyalty to it and we thought it kind of provided good bones for the way that we wanted to take the brand forward into the future.”

While there are plenty of lion mascots, this new Dukes mascot is probably the only one that features a top hat.

“We thought that is really cool, unique and weird in the best sort of ways,” said Changeup’s Executive Creative Director Ryan Brazelton.

Designers also wanted to incorporate Pittsburgh into the mascot, making the lion’s eyes hypocycloids, based off the Steelers logo of course.

The top hat is a nod to the old Dukes mascot.

In May of 2019, the Dukes changed the “D” logo, that was previously a gothic-like design into a “modern and dynamic gothic-reimagined D.”

The new primary logo gets its inspiration from both the Spiritan Congregation flame and the University’s iconic Gothic D logo,” Duquesne said in a statement.

Duquesne is the only Spiritan institution of higher education in the United States.

The university still uses the gothic “D” as the school’s primary logo and on their iconic graduating rings.

The Dukes will play their home basketball games and other sports at the UPMC Cooper Field House in the near future. 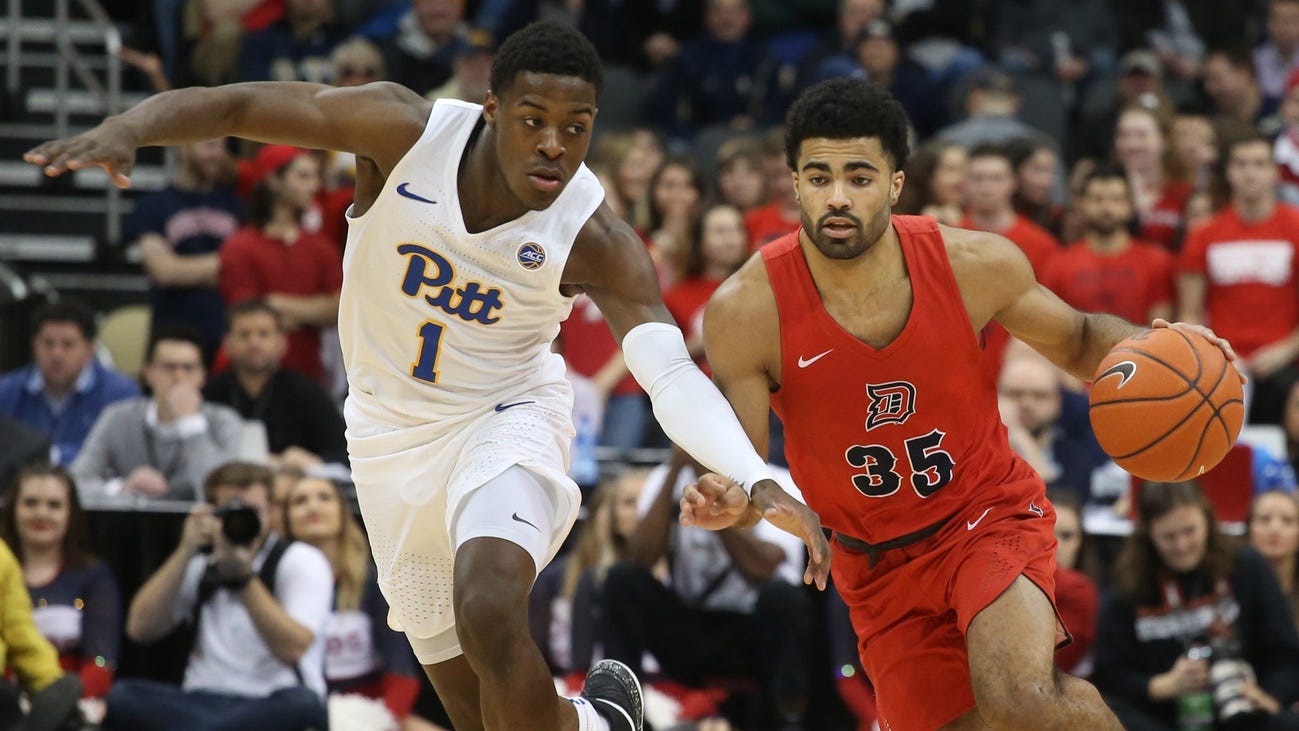