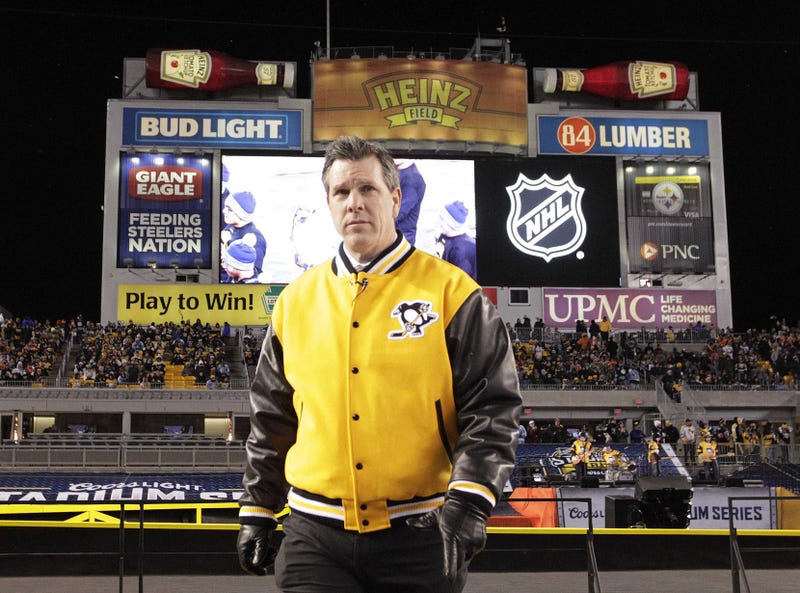 With the amount of uncertainty going into the 2020-21 NHL season, the Pittsburgh Penguins are one of multiple teams considering the option of moving their home games outdoors.

According the Pierre LeBrun of the Athletic, the Penguins are one of six confirmed teams to have been in contact with the NHL about the possibility of hosting outdoor games for home games for the early parts of the season.

There are still many questions surrounding the league as to when, or if, a 2020-21 will kick off, but fans are hoping there is an answer soon.

That answer could come with some abnormal settings.

For the Penguins, they have played host to multiple outdoor games before; Playing a Winter Classic against the Washington Capitals in 2011, and the Philadelphia Flyers for a Stadium Series game in 2017, both at Heinz Field.

This time around the Penguins have contacted both Heinz Field and PNC Park with this possibility.

A hurdle for the Penguins to climb would be the possibility of the Steelers needing the field until late January.

Teams have brought up this idea as a way to recoup some of the lost revenue from the 2019-20 shutdown from the COVID-19 pandemic.

An outdoor stadium would offer more room to spread out and bring in a larger number of fans than regular indoor hockey arenas.

Elliot Friedman of SportsNet reported that there are multiple obstacles standing in the way of making this idea a reality.

One of which is the cost; Most of the stadiums that would be considered for use, even with as few “frills” as possible, could still run up to millions of dollars per game.

The other is that the players are not fond of the idea of playing games back and forth between indoor and outdoor.

While it’s unlikely, the idea is “being explored” by the league.