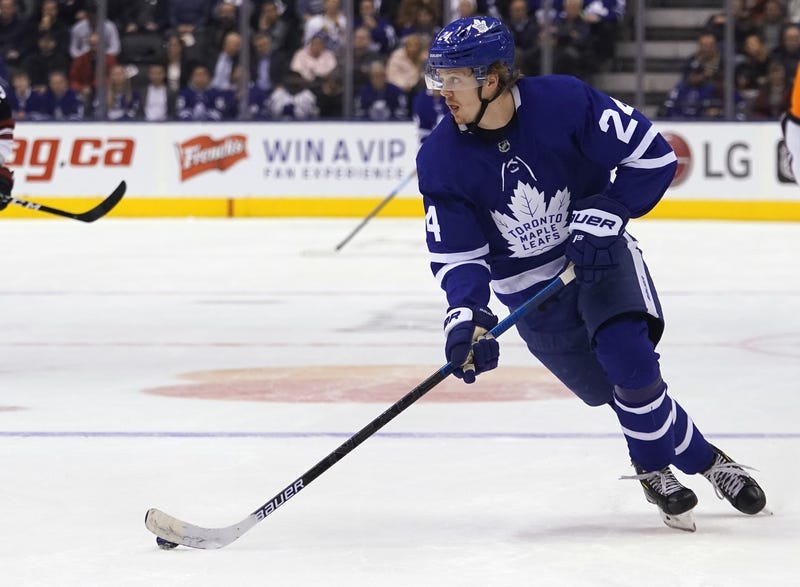 PITTSBURGH (93.7 the Fan) A player that has not been present for the Pittsburgh Penguins early season struggles has been recent acquisition Kasperi Kapanen.

He missed time due to being in quarantine protocol following his return to the United States after a visa issue held him in Finland.

As of Sunday, Kapanen is no longer under the protocol and is expected to be joining the Penguins roster prior to their game against Washington on Tuesday.

While he did skate on Sunday morning before the Penguins first game against Washington, he will not play.

When the Penguins acquired Kapanen via trade during the off season, it was expected that he would join Sidney Crosby and Jake Guentzel on the first forward line.

It is likely that is where he will go to start the season as Evan Rodrigues has been filling in on the first line.