A few weeks ago we unveiled what the Penguins new “reverse retro” jerseys may look like and now we are getting an even better idea the final product.

On Friday, the Penguins, along with several other NHL teams revealed parts of their new jerseys.

The Penguins sweaters will be primarily white and seem to feature black and someone shiny trim.

The uniforms are a throwback to 1997 and feature the classic skating Penguin logo holding a hockey stick. The Golden Triangle is missing from the logo featured on the shoulders.

The parts of the jersey are almost exactly the same as the one that was leaked online in October.

So while the official jersey will be released on Monday, it appears that not much will be different from the leaked version.

BREAKING: The @Penguins and @NHLFlyers upcoming Reverse Retro jerseys have been leaked by an eBay seller. Lots of photos and details on the blog right now! #Pens #Flyers

Several other teams including the Flyers and Capitals released previews of their new sweaters and of course, they look ugly.

The NHL "Reverse Retro" jerseys are made by Adidas. 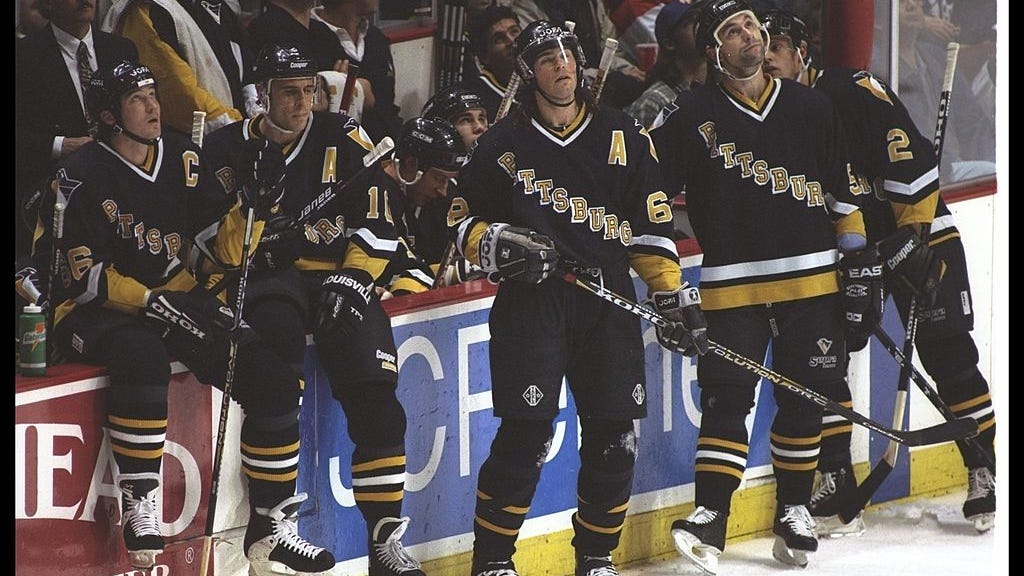