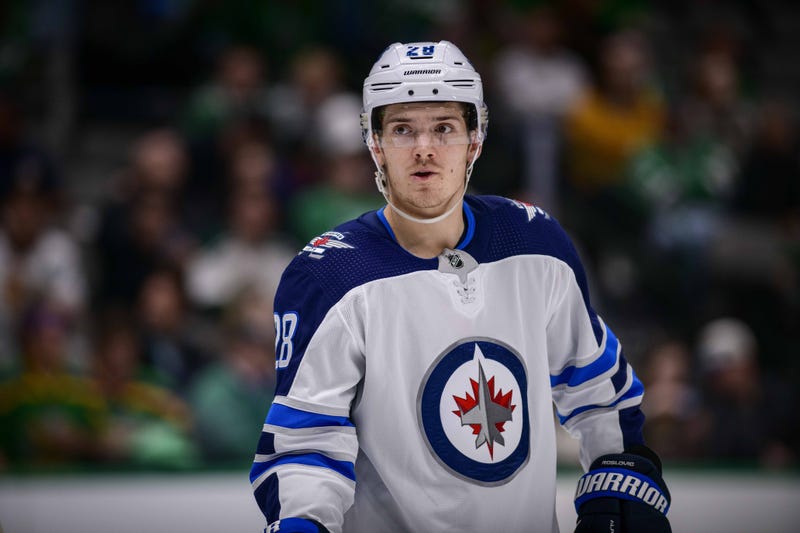 PITTSBURGH (93.7 the Fan) Not even three games into the 2020-21 NHL season and the Pittsburgh Penguins are already finding themselves involved in trade rumors.

After losing both of their first two games to the rival Philadelphia Flyers, the Penguins name was mentioned when rumors began about forward Jack Roslovic possibly being traded.

Currently a restricted free agent with the Winnipeg Jets, it seems that contract negotiations between Rosovic and the Jets have gone cold.

Elliot Friedman on Hockey Night in Canada said that Roslovic has asked for a trade and that Penguins’ general manger Jim Rutherford is “not afraid” to make a move.

Roslovic is days away from turning 24, and has played parts of four seasons in Winnipeg.