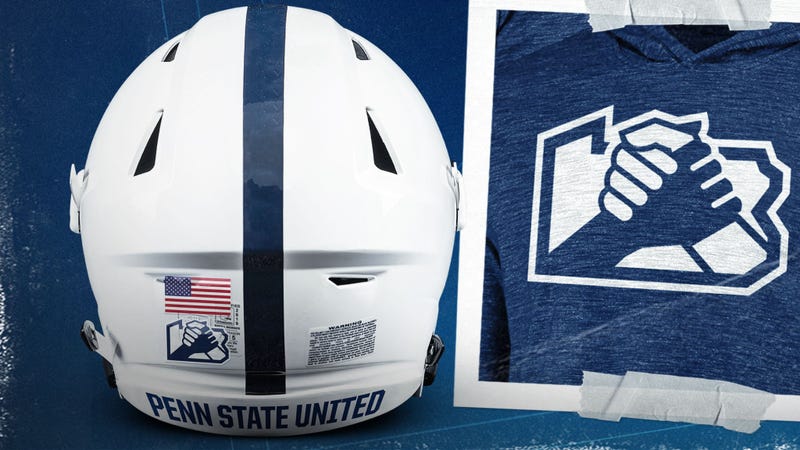 Penn State Athletics is making a simple yet powerful statement for unity.

On Tuesday, the university unveiled a special logo that will “symbolize our journey for unity.”

The move comes after months of racial unrest all across the county.

In a statement, Penn State says, “Our goal is to construct a culture of respect, appreciation & emathy for all differences. We are a county, state & institution rooted in diversity, shared experience & hope.

The logo is a dark blue and white hand in front of an outline of the Commonwealth of Pennsylvania. The two hands are holding in the middle.

“We believe now, more than ever, we can help create at better society by publicly & peacefully acknowledging our pursuit to move beyond simply tolerating differences to recognizing these differences can enrich our commonwealth,” the university adds.

Penn State football plays its first game of the season against Indiana in Bloomington.
Kickoff is 3:30 p.m.