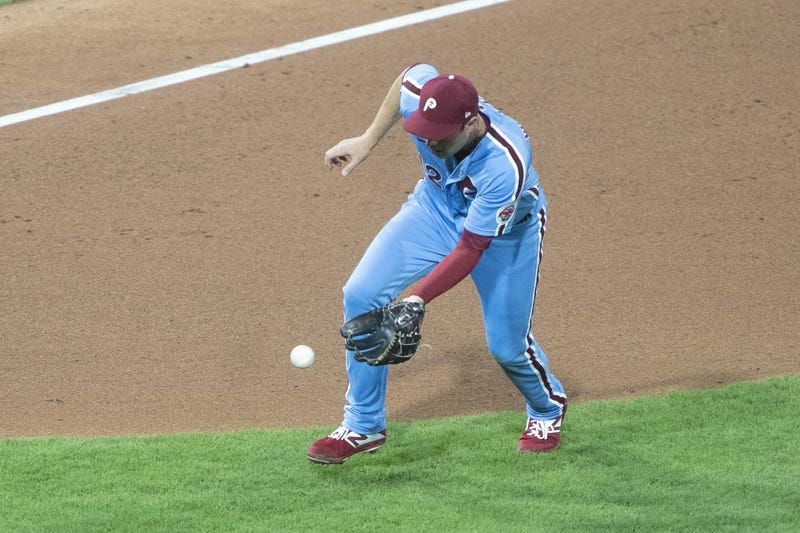 The Philadelphia Phillies have designated Pittsburgher Neil Walker for assignment.

The 35-year-old Walker will be replaces with Ronald Torreyes who was selected from the Phillies alternate training site.

The Pine Richland graduate struggled at the plate this year with a .231 batting average in 39 at bats. He had nine hits with three doubles and three RBI.

With a strong and young infield, Walker didn’t’ get much playing time in Philadelphia.

Walker just celebrated his birthday on Thursday and was an integral part in the Pirates three consecutive playoff appearances in 2013-15.