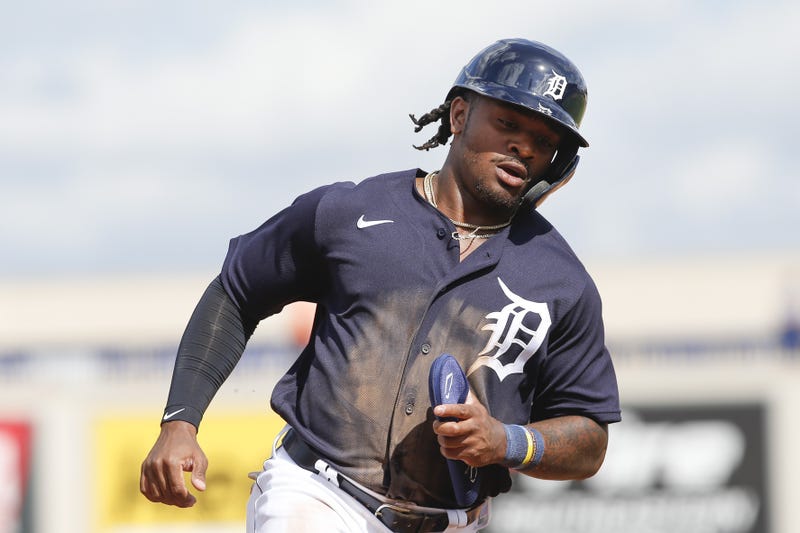 The Pirates announced Tuesday afternoon they have claimed outfielder Troy Stokes Jr. off waivers from the Detroit Tigers.

Stokes missed the shortened 2020 season after having surgery for a hand injury last July.

The 24-year-old right-hander was originally picked by the Milwaukee Brewers in the fourth round of the 2014 draft.

Stokes Jr. spent six years in the Brewers’ farm system before being claimed by the Tigers off of waivers in September 2019.

He has no major league experience but won the 2018 Rawlings Minor League Gold Glove while playing at Double-A Biloxi.

To make room on the roster, left handed pitcher Nik Turley was designated for assignment.

The Pirates have not yet announced when Spring Training starts, but it is still scheduled for mid to late February.