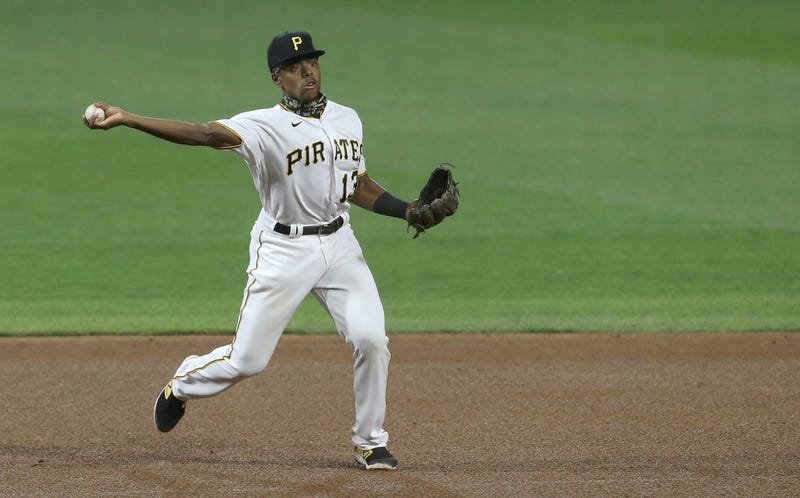 PITTSBURGH (93.7 the Fan) The Pittsburgh Pirates may not have put up a ton of wins in 2020, but the future might be bright in regards to their prospect pool.

Baseball America released their list of the top-100 prospects in the game for 2021, and four different Pirates landed on the list.

All four of these players are under the age of 24 and only Hayes has reached the Pirates’ MLB roster.

The prospect pool is only going to improve as the Pirates currently hold the No. 1 overall pick in the upcoming 2021 MLB Draft.

Vanderbilt pitcher Kumar Rocker is expected to be the first pick come this June in the Draft.