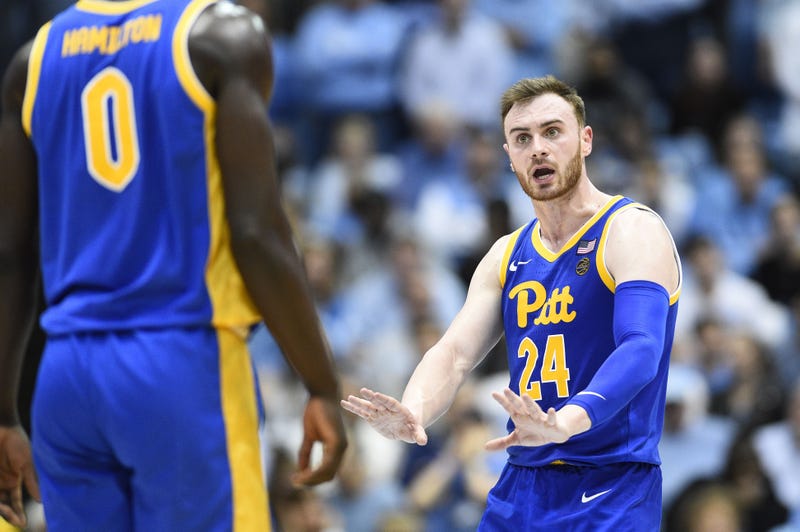 Murphy played in 30 games with the Panthers averaging over 24 minutes with 7.6 points, 1.9 rebounds and 1.2 assists.  The California native hit the game-winning shot against Boston College and had a career-high 28 against Nicholls State.

The 6’2” Murphy led Pitt in three-pointers made and three-point percentage among regulars last year.

"Ryan is an experienced player who is game-tested," said Duquesne head coach Keith Dambrot in a statement from the school. "He reminds me a lot of Baylee Steele with his work ethic and business-like approach to the game. He just wants to get better every day and he felt our place was a good fit for him. He contacted us and expressed his interest. We look forward to having him as part of our team."

Murphy started his career at Charlotte, playing in 19 games as a freshman.  Averaged 18.5 points a game at New Mexico Junior College and then last season with the Panthers.

Murphy will be eligible on December 11.

Dukes cancelled their game with Winthrop on Friday, December 4, due to a pair of staff members testing positive for COVID-19. Duquesne's next scheduled game is December 19 at Richmond.