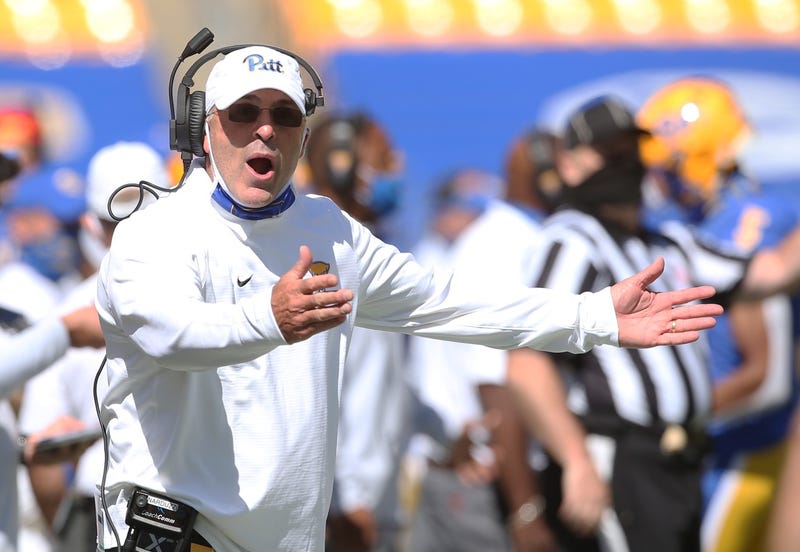 “You guys got any connections with the Governor.”

Pitt head coach Pat Narduzzi is pleading with Governor Tom Wolf that the Panthers allow at least some fans in the stands for the remaining games left at Heinz Field.

Speaking to reporters on Thursday Narduzzi said he feels bad for this players and sees stadiums across the country allowing fans in at reduced capacity.

Narduzzi added he wants to remain safe in the Pittsburgh area and continue to see cases go down, but believes there is a way to allow some fans in the seats.

While Narduzzi agrees with the governor that it is important to keep people save, they could at the very least allow player’s families in the stands.

He adds that Heinz Field is big enough to accommodate that and could have 10 parents in each sections.

“We could keep 60 feet distance and still be able to take care of our parents,” said Narduzzi.

Narduzzi also wants the NCAA to allow potential recruits to be able to visit the campus and attend a home game without having to purchase a ticket.