The Oakland Zoo is being caged, for now.

Due to increasing cases of COVID-19 in the country and in Pennsylvania, the state’s Department of Health announced Monday that indoor and outdoor capacity limits are being reduced for the foreseeable future.

With the capacity now at 500 people, Pitt basketball games at Petersen Events Center will not offer general seating for single game tickets.

That 500 number will include players, coaches, staff, player and coach families and special guests of the university.

Order also affects the Steelers at Heinz Field. The team was Previously able to allow around 5,500 fans, but with the new restrictions of no more than 2,500 people, the Steelers are restricting fans in the seating bowl for now. 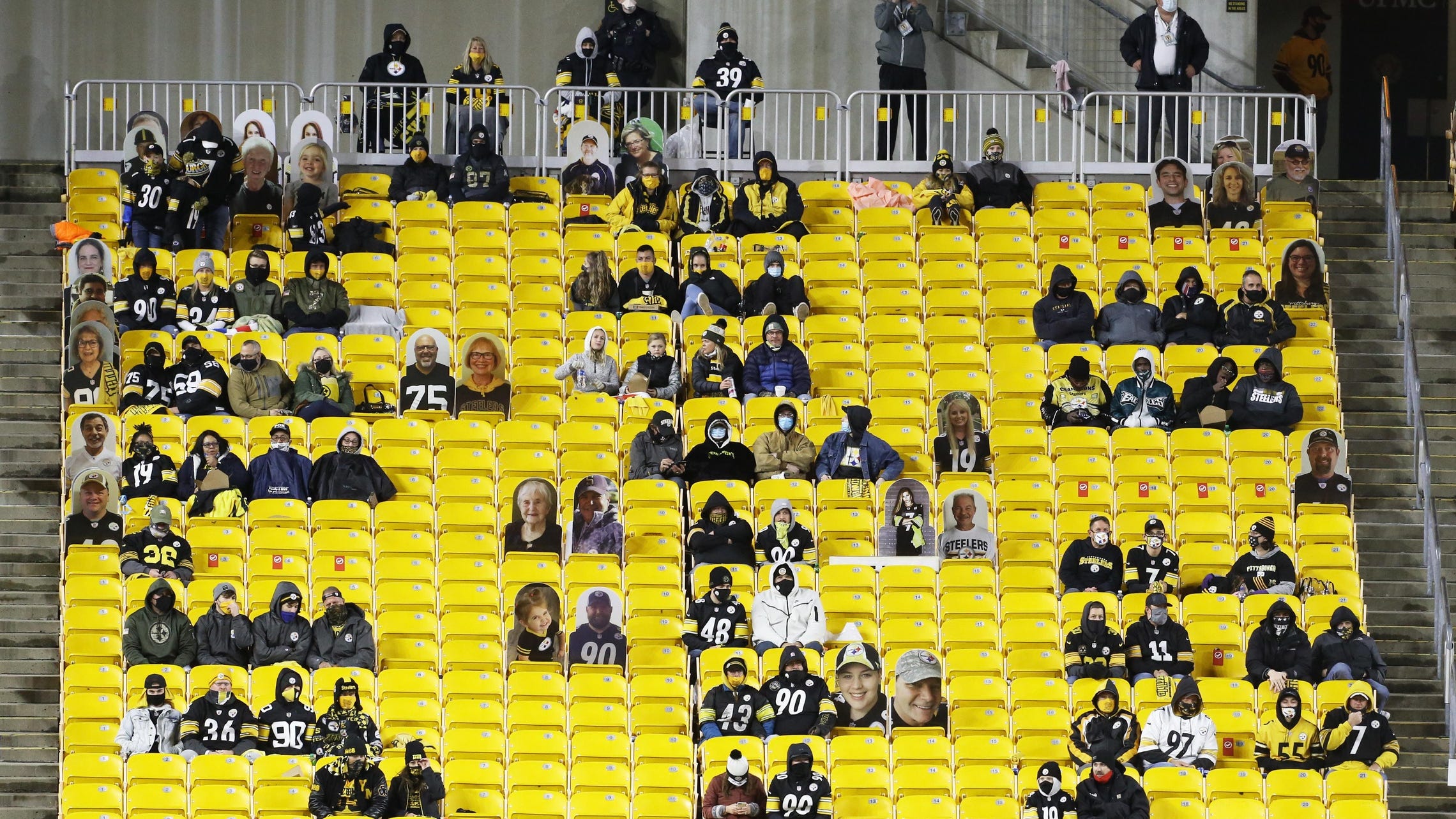 “Family and friends of player and the organization” will be the only ones in the seats beginning in December.

The new order does not affect Thursday’s game against the Baltimore Ravens and fans who currently have seats for their December 6 game will be contacted by the organization for refunds or credits.