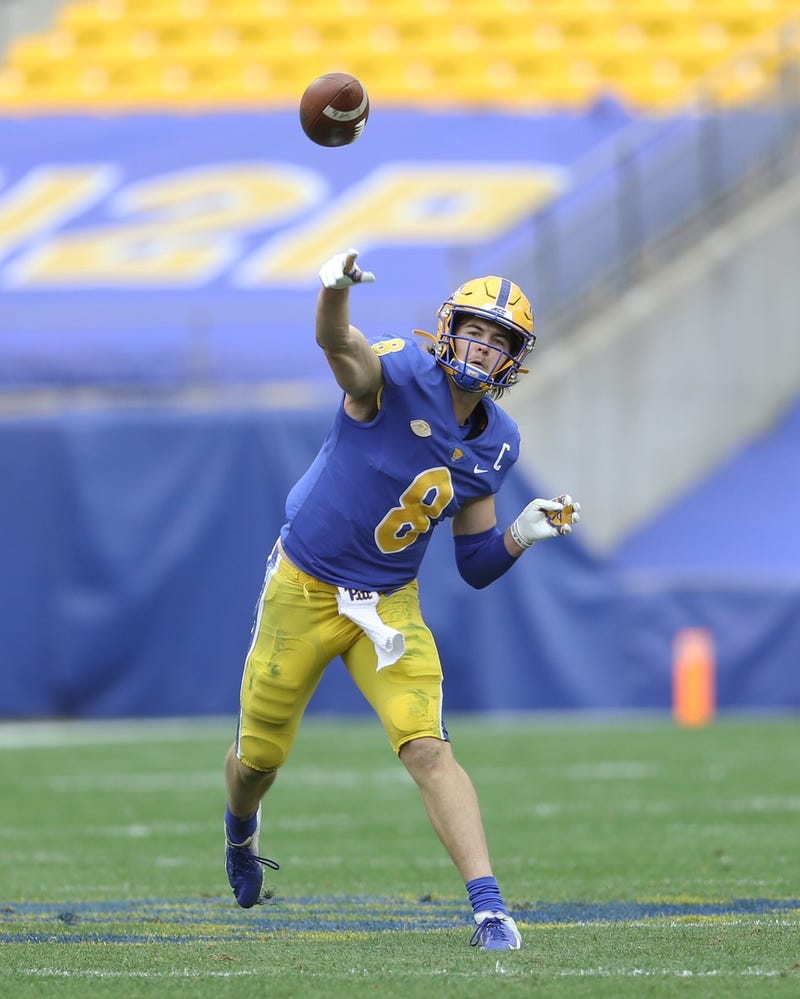 PITTSBURGH (93.7 The Fan) – Pitt head coach Pat Narduzzi said they will honor 10 seniors for Senior Day on Saturday. These are players who have told Narduzzi they plan to leave after this year and not use their extra year of eligibility granted by the NCAA to all players based on the COVID-19 season.

“I expect those guys to probably be moving on, however, they have time,” Narduzzi said.  “The guys that aren’t mentioned have said ‘coach I want to come back for another year’.  It doesn’t mean they can’t change their mind.  It’s a fluid situation.”

“Their eligibility is not up because they have a free year.”

Panthers host Virginia Tech at 4p on Saturday, Panthers pregame starts at 1 on 93.7 The Fan.