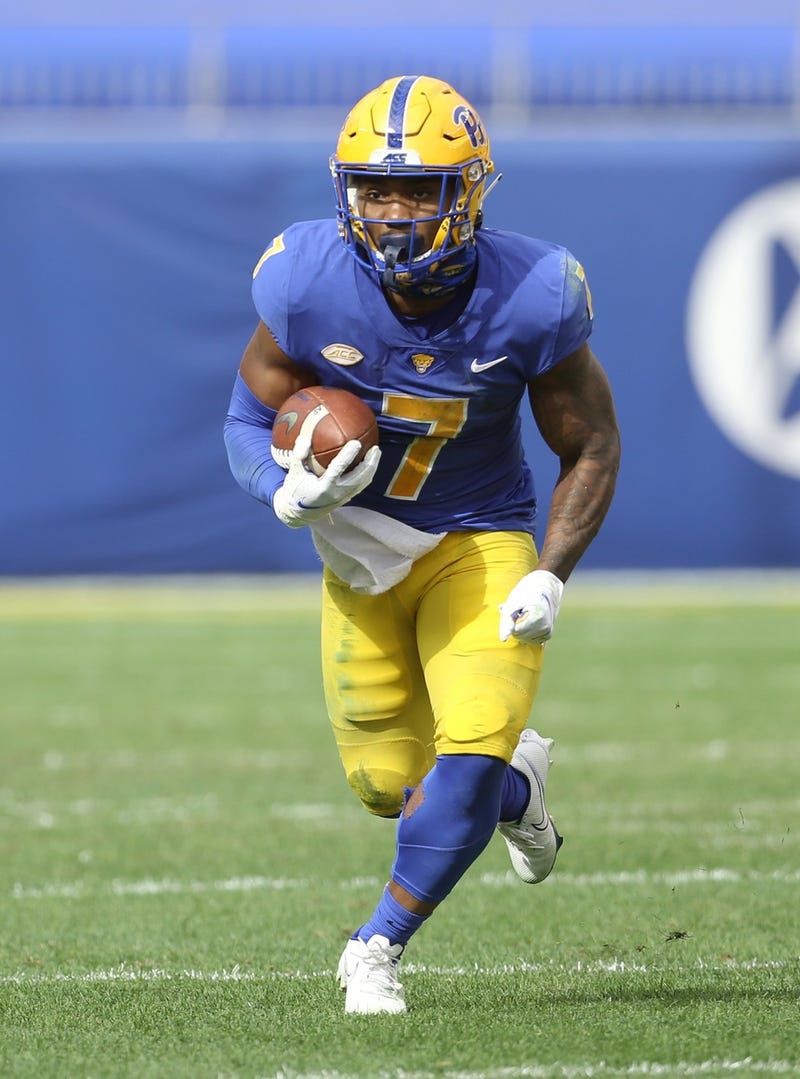 PITTSBURGH (93.7 The Fan) – On talk from Pitt athletic director Heather Lyke, head coach Pat Narduzzi, even Steelers President Art Rooney, Pitt receiver D.J. Turner took a chance. His parents came up last week to Pittsburgh from Maryland expecting to attend the North Carolina State game in person, only to be turned away.

Turner’s parents ended up watching it from his apartment in Oakland.

“They came up Thursday night and the actual decision was made Friday morning,” Turner said.  “Once we got out of meetings (Friday), I shot them a text that it’s a no-go for the game.”

Turner said they were disappointed, but made the best of his career-high game of 8 catches for 186 yards.  They watched together and then saw him after the game.

With the ruling Tuesday from Pennsylvania governor Tom Wolf, it looks like Turner’s parents and others will be at Heinz Field when the Panthers return on October 24 against Notre Dame.

“I know our parents are excited to be there,” Turner said.  “They are tired of watching from the TV screen and we’re excited to have them there.”

“Man my mom calls me every weekend asking me if we can have fans,” said Pitt senior Bryce Hargrove.  “Finally get to tell her yes, we’re excited for that.”

“That will be a joy,” said Panthers linebacker SirVocea Dennis.  “My mom hasn’t seen me play in a while.   That will be something that is very exciting.  Just fans in general coming back to Heinz Field.  I know everyone wants that.  We can’t wait.”