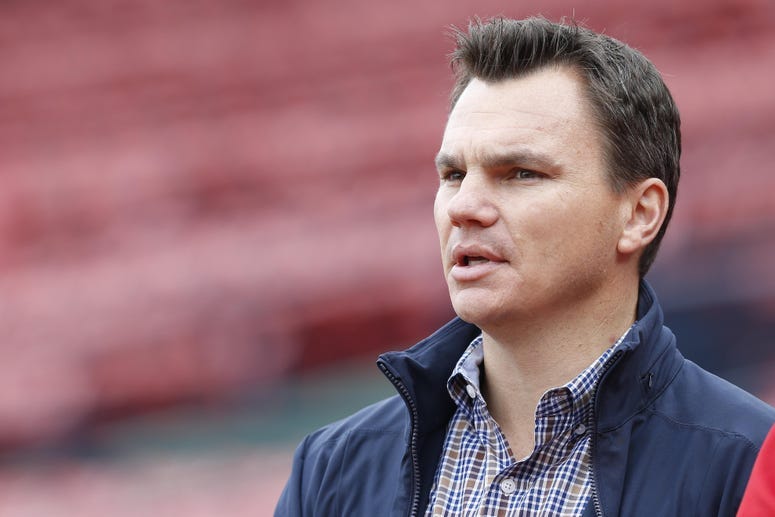 PITTSBURGH (93.7 The an) - The Major League Baseball trade deadline has come and gone and the Pirates didn’t make any last-minute moves.

The only big deal the Bucs made was late last week sending centerfielder Jarrod Dyson to the Chicago White Sox for international slot money.

So now what? General Manager Ben Cherington said previously that there wasn’t a player that was protected if the return made sense, but also said they may not make any deals.

But on Monday, Cherington said they didn’t see any moves that they “felt compelled by.”

Cherington also added during the zoom call that “We’d rather hold than make trades that come back later to bite us.”

Adam Frazier, Joe Musgrove and Trevor Williams were just some of the names that floated around as potential trade bait, but either no one bit or the return didn’t justify a move.

93.7 The Fan’s Kraig Riley says one of the biggest disappointments on deadline day is that Keone Kela is still on the roster.

Kela has had multiple injuries issues in the past and is currently on the injured list, meaning a team may not have wanted to take a gamble on him.

While Kela could return to the Bucs in 2021, he is a free agent after the end of this season meaning there could be no return for Kela.

“It’s an indictment on the old regime .Ben Cherington got dealt awful cards. Look at this team!”

As for the future of an organization that currently stands at 10-21 and a minor league system ranked 15th in the league according to MLB.com, Cherington reiterated where he stands on the steps this organization still needs to take.

“I’ve used the word ‘build.’ I’ll continue to use it. It’s actually the word I believe is accurate, because that’s what we’re working to do."