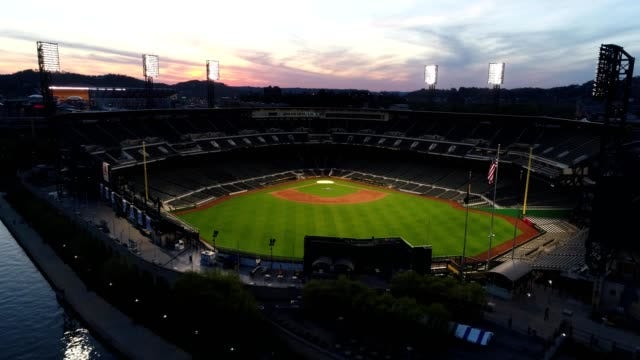 Pirates Broadcaster Bob Walk says this season should have one giant asterisk on it and was played to get sports back and for players to get paid but with so many games getting canceled due to positive Covid-19 tests there is no way to really make up all of the games and if you have two teams ready to play and one team can’t play then that team should have to forfeit and the team that was ready to play should get a win and just move on.

Walk says the actual play on the field this season is not normal but then again it has been changing for a number of years. He says this year it’s all about walks.  strikeouts and hitting the ball out of the park.

He says there are many theories out there as to why this is happening but he wishes somebody could figure it out and stop it. He wants to see the ball put in play and actually watch teams play defense and shorten the length of these games.

He says this year having only 60 games and with the long layoff the pitchers are wild and can’t get the ball in the strike zone and he is not a huge fan of the number of walks, and seeing the ball fly out of the park so much.

Listen to the audio link below to hear the full interview to hear Bob’s thoughts on playoff teams and his thoughts on Fernando Tatis either ignoring or missing a take sign to hit a grand slam in Padres rout over the Texas Rangers.