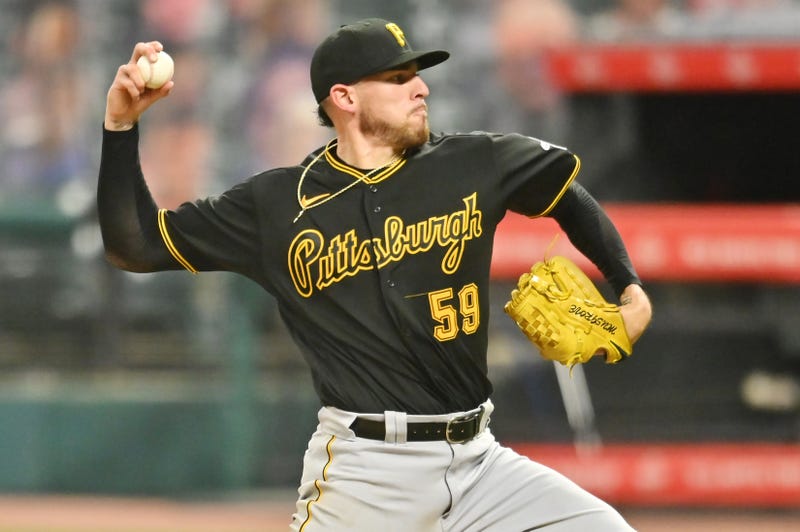 Pirates pitcher Joe Musgrove could be the next player heading out of Pittsburgh.

Heyman adds after pitcher Blake Snell went to the San Diego Padres in a trade on Sunday, even more teams that were unable to land Snell, could pursue Musgrove.

Pirates RHP Joe Musgrove is drawing keen trade interest, and it’s expanded as some teams that lost out on Snell will be jumping in 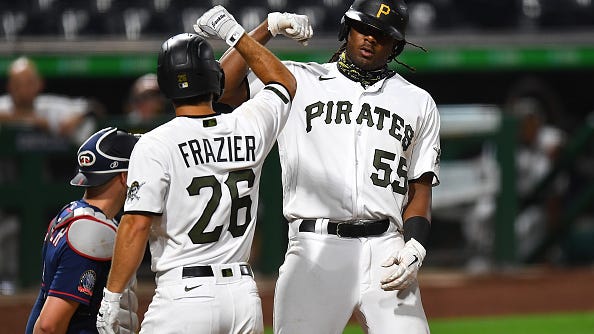