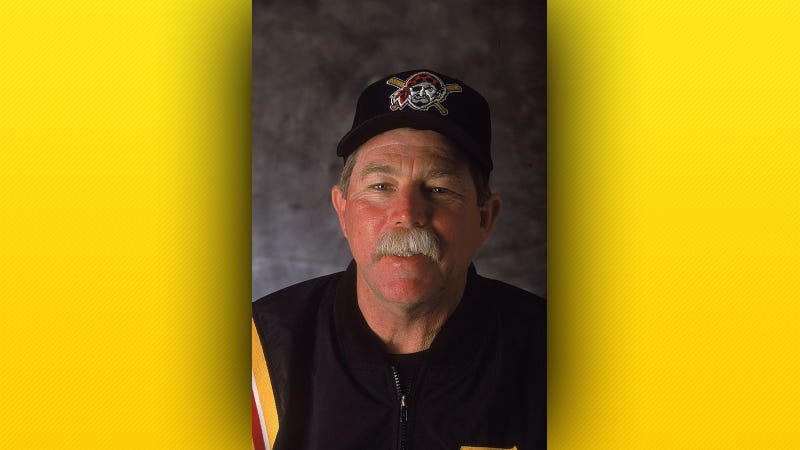 Greg Brown, the voice of the Pirates, made the announcement on Twitter Tuesday.

Sandt was part of manager Jim Leyland’s coaching staff for 10 years in Pittsburgh, coaching first base beginning in 1987. and was part of the three division championships in a row 1990-1992.

Sandt is also remembered by longtime Pirates fans for his big bushy mustache.

Sandt then moved with Leyland to the Florida Marlins where they won a championship in 1997.

He also coached a year in Colorado, before returning to Pittsburgh from 2000 through 2002 as a special instructor.

Sandt played in 42 games in the Major Leagues with Oakland between 1975-46.

“He was a brilliant baseball man & as humble as they come. Love u, Tommy.”

I would argue my favorite parting of this is the booing of the arrival of the new first base bag. Poor groundskeeper. First time he had ever been acknowledged in his life. And he gets booed...by literally dozens of people.