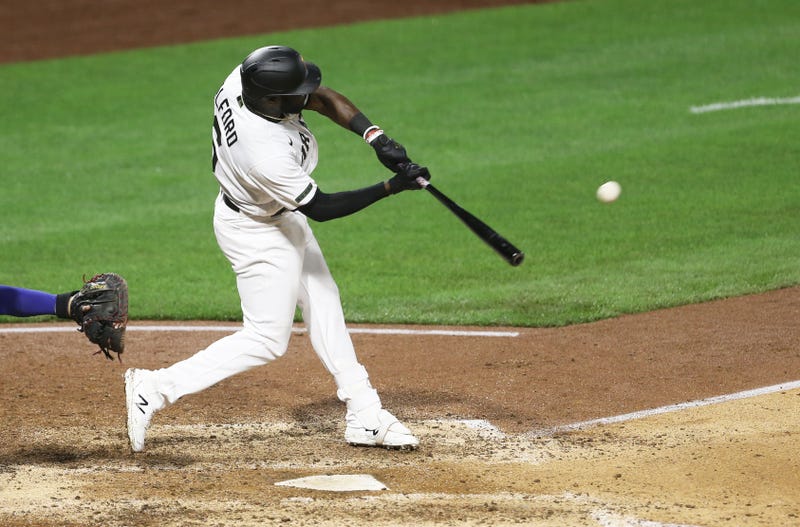 Alford was placed on the 45-day injured list after colliding with the center field wall during a game this past Friday against the Cincinnati Reds at PNC Park.

The injury occurred in the third inning when Alford was chasing down a home run hit by the Reds’ Tucker Barnhart.

Alford will miss the remainder of the season and is expected to be back in time for the start of the 2021 season.

The 26-year-old was on the Blue Jays opening day roster and was DFA’ed on August 20 after getting three hits in 16 at bats with one home run and three RBI.

To fill in for Alford, Jason Martin has been recalled from the Pirates’ alternate training site.

The Blue Jays drafted Alford in the third round of the 2012 draft out of the University of Mississippi. For his career he has a .155 average in 46 games.