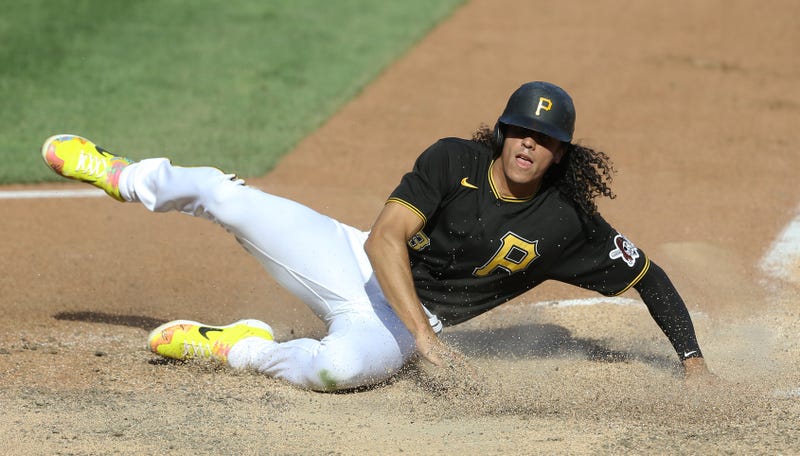 Outfielder Cole Tucker is on the injured list after suffering a concussion.

Tucker has been placed on the 7-day concussion list with Jose Osuna being called up to replace him.

Osuna played with the Bucs between August 9 through September 2, making five starts in right field, three as DH, three at third base, two at first base and one in left.

At the plate, Osuna went 5 for 35 during his last stint with the Pirates.

It's unknown if Tucker will rejoin the team this season, the Pirates have 11 games left over the next 10 days.

Tucker was injured after slipping and hitting his head on concrete in Cincinnati.