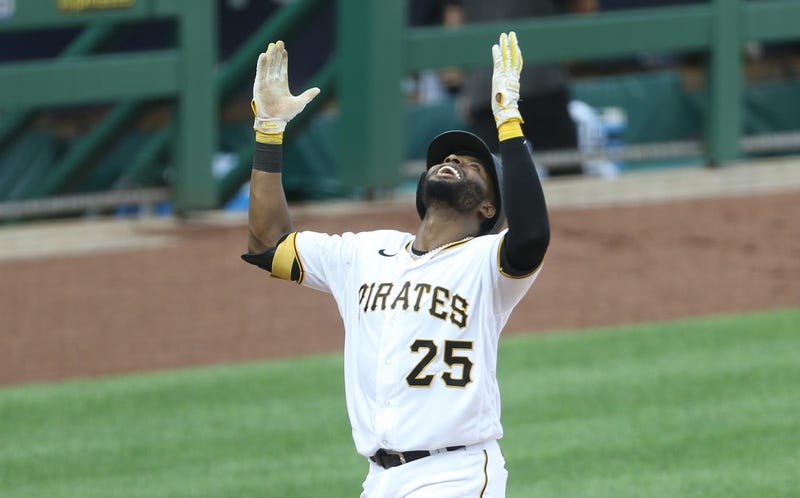 PITTSBURGH (93.7 The Fan) - A look at Pirates players from last year and the potential for them to be a part of a hopeful Bucco resurgence in two or three years.

Polanco makes nearly three times more than the second highest paid Pirate this season.  With all of the potential, and the injuries and the questions, could Polanco finally turn a corner?

Is Polanco part of the Pirates future?

HISTORY-Signed out of the Dominican and the lone Pirate left from the post-season appearances in 2013-15.  Polanco started at A ball in 2013 and moved up to AAA by the end of the season.  Polanco would start 69 games in AAA in 2014 hitting .328 with 51 RBI in 69 games before coming to the Pirates in June of that year.

OUTLOOK—The 2018 season led to a five-year contract worth 35 million which had the potential to be a steal for the Pirates.  It still could be IF Polanco could stay healthy.  He’s shown the power, which they desperately need.  You have to wonder if it will ever all come together for the team-first, affable Polanco.

NO—A team rebuilding doesn’t have a need for a right-fielder making $11.6 million or even higher into the future.  Expect Polanco to be shopped if he puts it together in the first half or his contract bought out if he has another question-filled season.