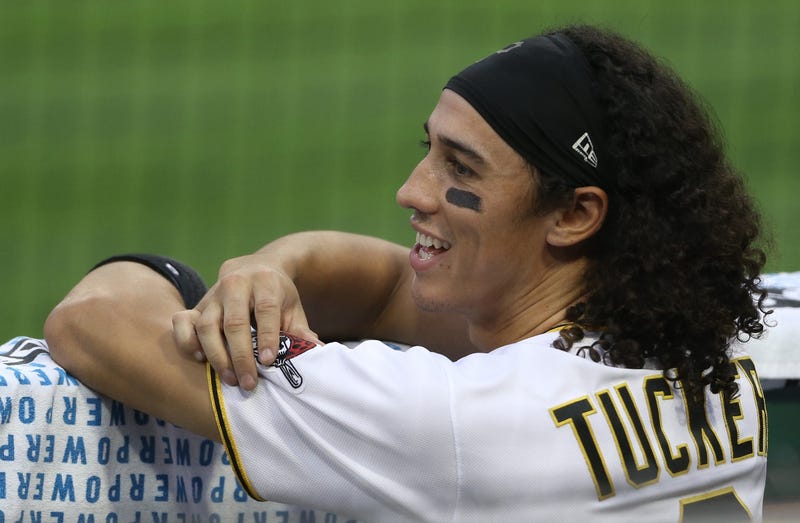 It appears that Pirates outfielder/infielder is Cole Tucker has hit a home run even in the offseason.

Photos of Tucker and actress and singer Vanessa Hudgens together recently surfaced online.

Hudgens is known for playing Gabriella Montez in the “High School Musical” series, a series that Tucker was apparently a fan of years ago.

In search of: A girl who's down to watch High School Musical with me and scratch my back.

The 24-year-old Tucker is apparently the first relationship for Hudgens since splitting from her boyfriend of nine years Austin Butler 10 months ago.

The two reportedly went on a dinner date in the Los Angeles area with Hudgens smiling in photos.