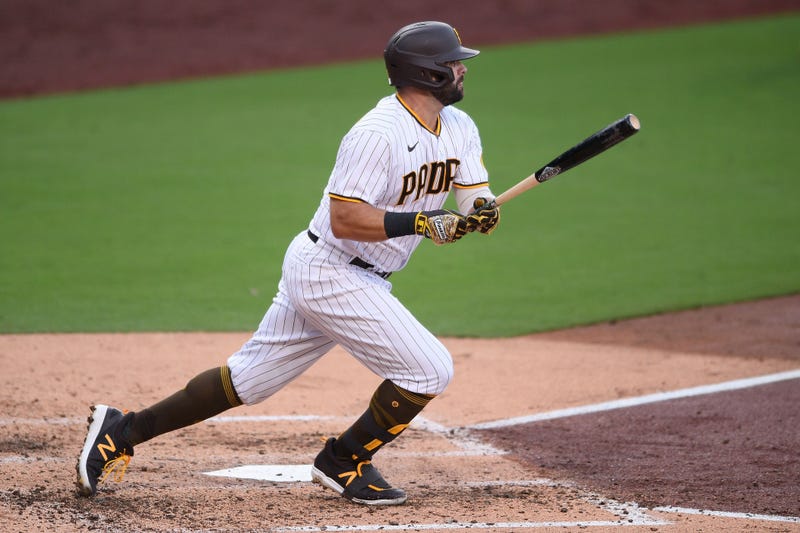 According to a report, the Pittsburgh Pirates are interested in a veteran first baseman.

ESPN is reporting the Bucs are among four teams that are interested in 35-year-old Mitch Moreland.

With the Pirates trading Josh Bell to the Washington Nationals on Christmas Eve, Colin Moran is likely the starter at first to begin the season.

While he can play outfield, Moreland, at his age, would be more suited for designated hitter or first base.

Moreland hit for .265 last season with 29 RBI and 10 home runs with the Boston Red Sox and San Diego Padres.

It’s still unclear if the National League will once again implement the designated hitter or when a final decision will be made.

Along with the Pirates, the Red Sox, Detroit Tigers and Colorado Rockies. ​

Bucs GM Ben Cherington said Tuesday he would look at signing veteran players to one-year deals who could be moved at the trade deadline in July.  Moreland fits that description.