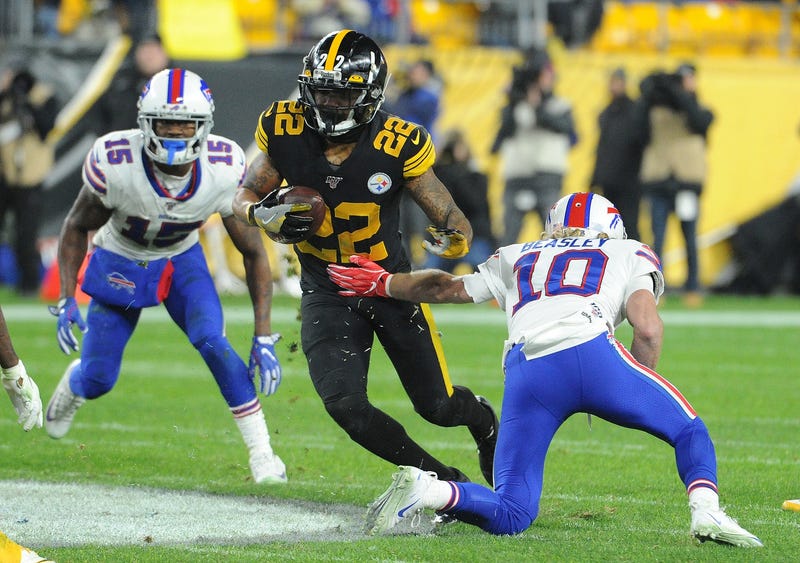 PITTSBURGH (93.7 The Fan) – The concerns about Steven Nelson’s knee appear legitimate, as the Steelers starting corner was unable to practice Friday with that injury.

Head coach Mike Tomlin said Nelson was undergoing a MRI even though he was able to finish the game against the Ravens. We don’t know the results of the MRI at this point, but it’s serious enough that he missed one of the two practices the team has this week.

Nelson has two interceptions, three pass break-ups, a fumble recovery and 31 tackles on the year (27 solo).

Ben Roethlisberger missed Friday’s practice as well, but it’s likely more for rest even though the report stated he’s dealing with a knee injury.  Roethlisberger appeared fine during a Zoom call earlier in the day after apparently going through walk-throughs.

Running back Jaylen Samuels was back to full practice after sitting the Ravens game with Wendell Smallwood taking his place.  Samuels has been dealing with a quadriceps injury for the last few weeks.

Terry McLaurin, fifth in the NFL in receiving yards, second in the league in plays of 20 yards or more, seventh in first down receptions was limited in Washington practice with an ankle injury.

Steelers will practice again on Saturday with the game Monday afternoon.